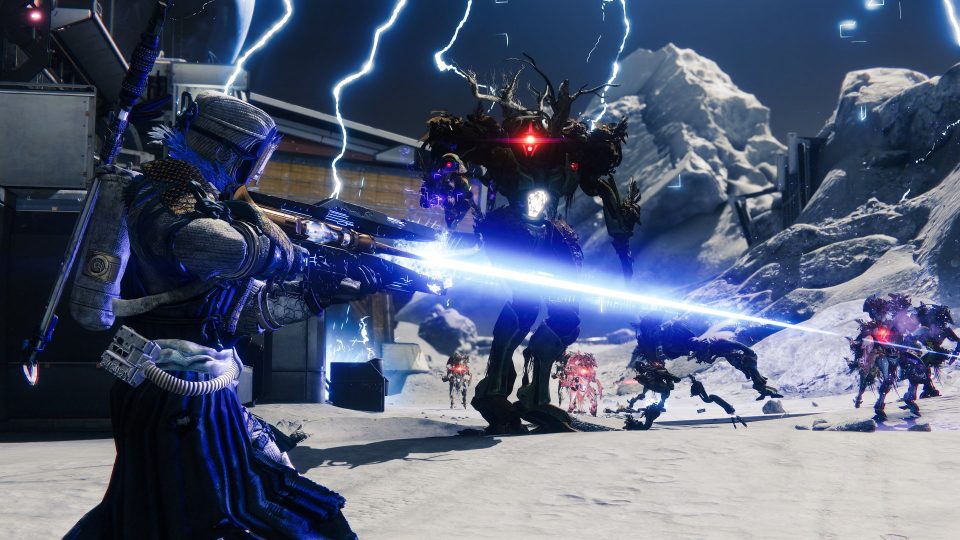 Destiny 2 was primarily released on Blizzard’s battle.net game launcher when Bungie and Activision were partnered and collaborating in developing games for a very long time. The partnership long-lasted until mid-2019 and Bungie announced that they are planning to self-publish Destiny 2 along with the launch of Shadowkeep. This clearly came into consideration that the partnership contract between Bungie and Activision has come to an end and can no longer be seen working on the same projects. Having said that, Destiny 2 had to find its new home on PC. That was the same time, Bungie announces Destiny 2 will be moving to steam with Shadowkeep. 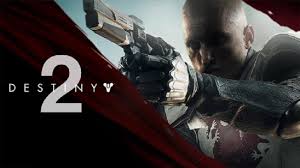 The press released the reports of Destiny 2 on Steam that it has been believed to be one of the most top games when it is released. It holds the consistency and continuity of players on the platforms, like a scripted story.

The game brings new surprises to the players by enabling access to create customized characters, referred to as Guardians, but before that the players must gain some experience points to open windows of performing artwork. When a set number of experience points are accumulated, the player’s character level up and gain improved statistics which further boost performance in battle.

Recently Steam announced that the game has been one of the top-selling games of 2019. There are around four different categories where Destiny 2 has been nominated- Platinum, Gold, Silver, and Bronze. And with no doubts, Destiny 2 is mostly trying to making a mark in the Platinum category.

Destiny 2 also held the position in Steam’s Most Simultaneous players which were over 100,000 players playing the game. Destiny 2 is currently available in the market on Steam which is costs $15.80. The game is available on PlayStation 4, Xbox One, and PC. So what you are waiting for, get your hands on the game and level up your customized character’s performance in battle.