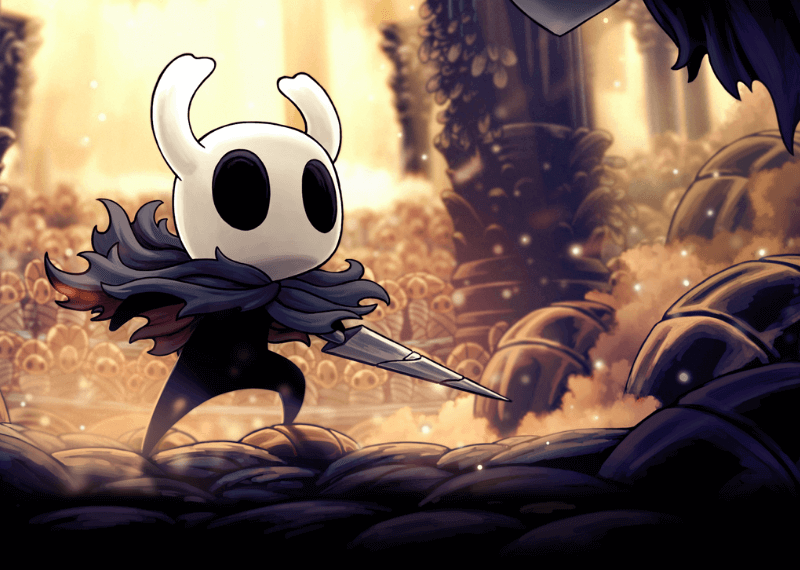 Speed-running marathon, Awesome Games Done Quick has officially kicked off for the year 2019, with several gamers coming in to play their most favorite video games as quick as possible. The 24/7 AGDQ 2019 marathon began on January 6 and will have game lovers rushing to win titles for straight seven days while also raising loads of money for the charitable organization, Prevent Cancer Foundation.

For all those who are unfamiliar with what Awesome Games Done Quick is, the event is a gaming marathon which runs 24/7, can be streamed on Twitch and has several folks playing video games as quickly as possible to raise money for charity organizations. The event has earned a lot of popularity and love since its beginning in the year 2010 and has raised loads of cash for several charities. 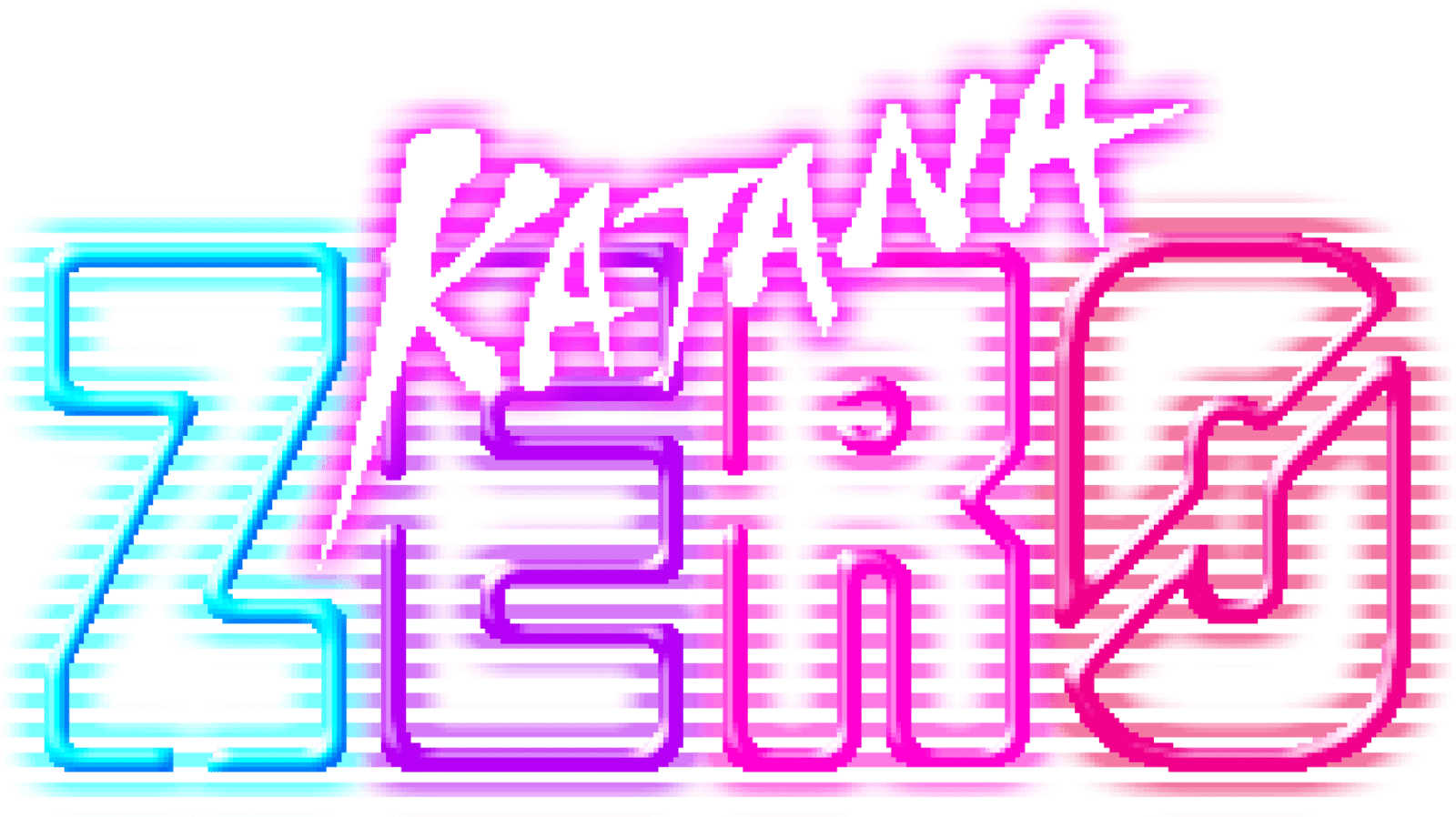 AGDQ successfully had raised a sum of more than $2 million in the year 2018 for Doctors without Borders, a nonprofit organization. Although this figure is an incredible milestone in itself, the group hopes that the current year’s event may likely meet the charity fundraising efforts made in the previous year.

If you are not a GMT user and confused with time zones, then you are in luck as the event schedule will automatically adapt to meet your requirements and showcase any earliness or lateness caused by short or long runs. You will also get the option to browse the entire game list that is currently being played. Besides, there is no need to worry if you by chance happen to miss anything going on live as the footage can later be seen on YouTube.

The list of games in AGDQ’s first day, i.e., January 6 include Hollow Knight, Metal Gear Solid 2: Sons of Liberty, Serious Sam Classic: The First Encounter and many more. Besides, the event will comprise of old as well as new games such as Earthworm Jim 2 Vectorman, Mega Turrican, and many more. If you wish to donate, you can log on to the GDQ official page and remember to grab some of the best prizes, which include an imitation of the Legend of Zelda Master Sword as well as a shield. 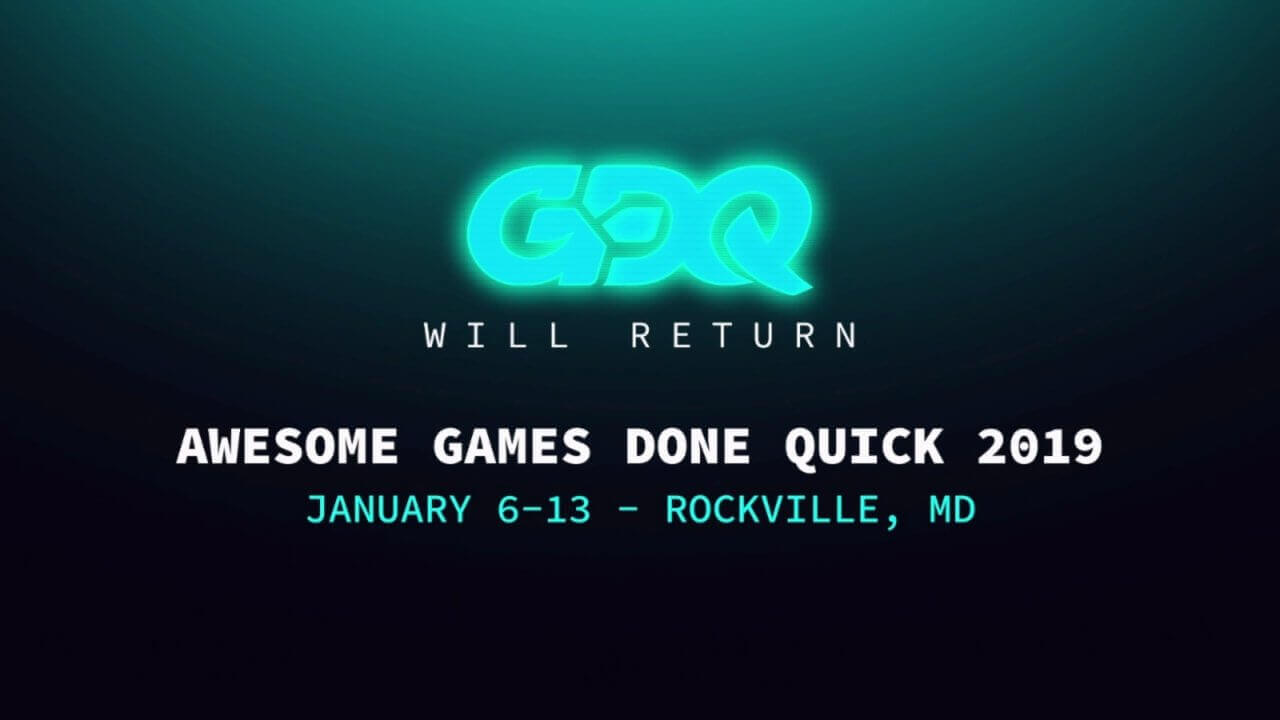 Considering all of these factors, it is amazing to watch Awesome Games Done Quick garnering a lot of attention by offering the viewers a little entertainment and yet helping charity organizations simultaneously. As the year 2019 just began, it seems like live video streams like this one is indeed a great way for popular online personalities as well as gamers to help raise funds for the needy. Gamer DrLupo can be considered as a great example here as he successfully managed to raise more than $1 million for the organization St. Jude in the year 2018.

Awesome Games Done Quick can be streamed now, and the game streamers can enjoy the event until the early hours of January 13. It will be worth watching the finale of the event as there is a pool of donations which is quite exciting to see.

Also Read: Ikea Is All Set To Launch Its New Range Of Smart Blind Systems In February

Samsung Shows Off Next-Gen Microled Tvs At The CES 2019!

Boku No Hero Manga: One of the Most Popular Shonen Manga of all Time