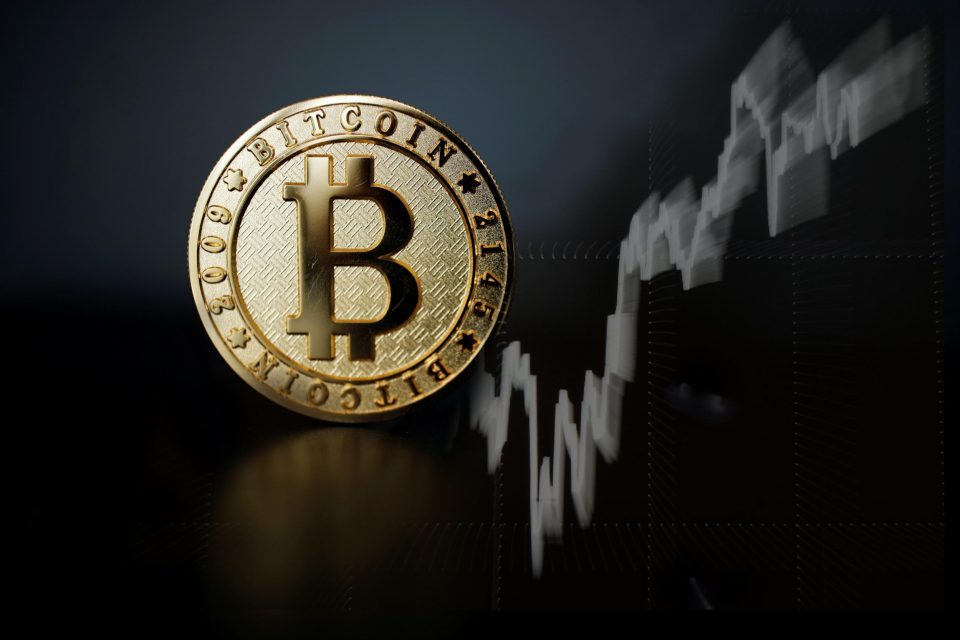 YouTube has always been the source of inspiration for many to learn and master new things. But recently the Online streaming Giant, owned by google went on a banning spree removing content regarding Crypto from their streams. 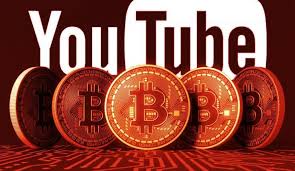 Many users around the world have been using YouTube as a source to understand the working behind the Crypto Network. Many Channels have been opened regarding the same to bring knowledge to the masses about the Blockchain network.

The first youtuber to raise voice against the issue seems to be Ben Perrin, director of Bull Bitcoin and also the host of the YouTube Channel, BTC sessions. The channel is reportedly to have nearly around 32k subscribers.

The attack was on a beginner instructional video that was released three years before. The reason that YouTube gave Ben regarding the Flag-off just seems unjustified for him. He says that the streaming giant did it as the video did not comply to the Community Guidelines of the company and was termed to be harmful content. This is the first strike that the channel experienced and three more of the same can lead to shutting the channel down. BTC sessions is not alone.

Following the statement from Ben, Chris Dunn, one of the pioneers of providing content on the Blockchain network took to twitter after many of his videos were removed by YouTube stating that the content was potentially dangerous and also had an additional tag of “sale of regulated goods”.

The list doesn’t stop there, Another Content provider in YouTube, Chico Crypto also reported the same but he is in a much worse situation than the previously mentioned people. He has been banned from YouTube for a week after the Channel got hit by a strike. He also took the issue to twitter with supported documents and pictures clearly depicting a lot of people reporting his channel.

The biggest ordeal that the content providers have been facing is that once a strike is removed, another one is added almost instantaneously.

This move from YouTube is greatly affecting people who have a full-fledged career based upon their platform. There are many speculations that are being speculated for the drastic move made by the google-owned streaming giant. Many experts feel that there is an imminent attack on the Crypto world and the first half is being implemented with regulation of Crypto content on the internet.

Majority of the people feel that the same is due to a bot error and might be resolved as soon as possible as there is nothing potentially dangerous with the Crypto Content.

There is no official statement from YouTube regarding the issue still.