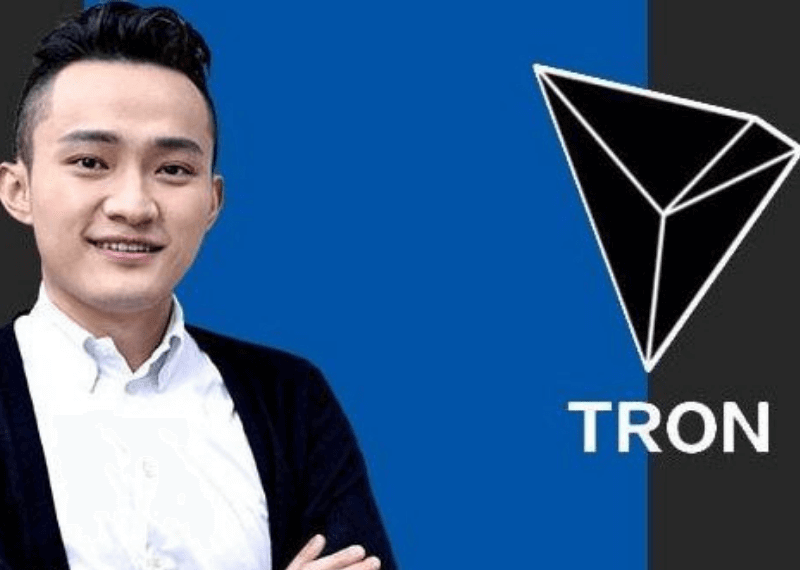 Jed McCaleb, the Co-founder and CTO of Stellar in a recent interview with an online news outlet denigrated TRON (TRX) calling it ‘Garbage’. The Stellar’s Co-founder statement has apparently set off a minor storm of reactions on Twitter.

During the interview when Jed was asked to reveal his thoughts on the general temperature in the crypto space. He criticized TRON (TRX) referring it as a Garbage. Jed looked down on projects which raised huge funds in the ICO boom between 2017 and 2018. Jed who is also the co-founder of Ripple made a discussion in favor of the use of permissionless, open blockchains in the finance sector. He criticized crypto projects other than  Bitcoin, Stellar or Ethereum.

Later, Misha Lederman, an active TRON community member on Twitter came forth in defense of Tron. He provided statistics that prove TRON (TRX)  is not garbage and pointed out the differences betwixt the two projects.

Justin sun, founder of TRON (TRX)  just hours later took to Twitter and responded to Jed’s statement. He tweeted that Stellar is not a TRON competitor in any sense. This is  because the former network has considerably lower transaction volume.

Sun also noted that the Stellar’s network is centralized with zero decentralized applications present in the  network. He further said TRON (TRX) will replace Stellar (XLM) in the crypto markets as per the market cap. At the time of this writing, Stellar (XLM) is resting in the sixth position with a market cap of $2.23 billion.

TRON (TRX) on the other hand is ranked 10th with a market cap of $1.325 Billion. However, TRX only needs to be valued at $0.0333 to take the place of Stellar which is reportedly at the sixth position.

Meanwhile, the Stellar’s Co-founder statement set twitter ablaze and many users actively engaged with him. Some even felt that he was only slinging sour grapes.