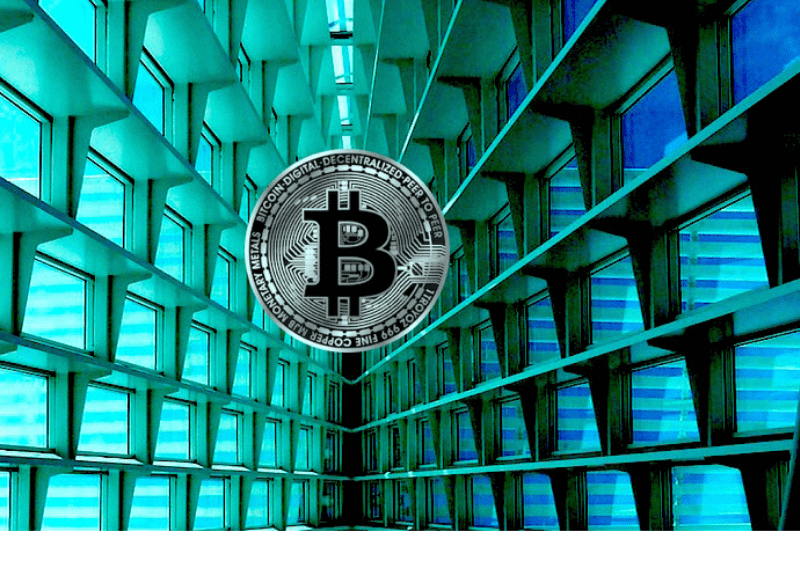 According to new statistics by  CoinDance, Bitcoin Cash mining centralization has achieved new levels. Only one pool is controlling half of it’s hashrate. The statistics service observes that BTC.TOP  took over 50.2 % of the entire BCH network today. It’s contribution counts for  679 Peta-Hash per second. Other mining pools which include BTC.com, ViaBTC, AntPool and Bitcoin.com contribute 257 PH/s, 215  PH/s, 125 PH/s and 187 PH/s.

BCH blockchain has faced flack due for failing a stress test. The stress test was conducted by an anonymous developer(s) known as Bitpico. 98% of all BCH nodes were on the same server rack.

Alex Simons, the identity division chief at Microsoft, found that increasing block size was a threat to decentralization and solutions like Lightning Network.

“While some blockchain communities have increased on-chain transaction capacity (e.g. block size increases), this approach generally degrades the decentralized state of the network and cannot reach the millions of transactions per second the system would generate at world-scale,”

Bitcoin Gold suffered a 51% attack on its network in 2018 where attackers double-spent BTG tokens for several days.  They managed to steal $18 million worth of Bitcoin Gold tokens. Also, in August 2016, two Ethereum-based crypto projects, Krypton and Shift, also suffered 51% attack on their networks.

Mining pools which unintentionally cross the 50% hashrate barrier voluntarily reduce their computing power with the purpose of redistributing it to other mining pools.

For instance, GHash.io had exceeded 50% of the bitcoin’s computing power in July 2014. However, it reduced it back to 40% after facing flak from community.