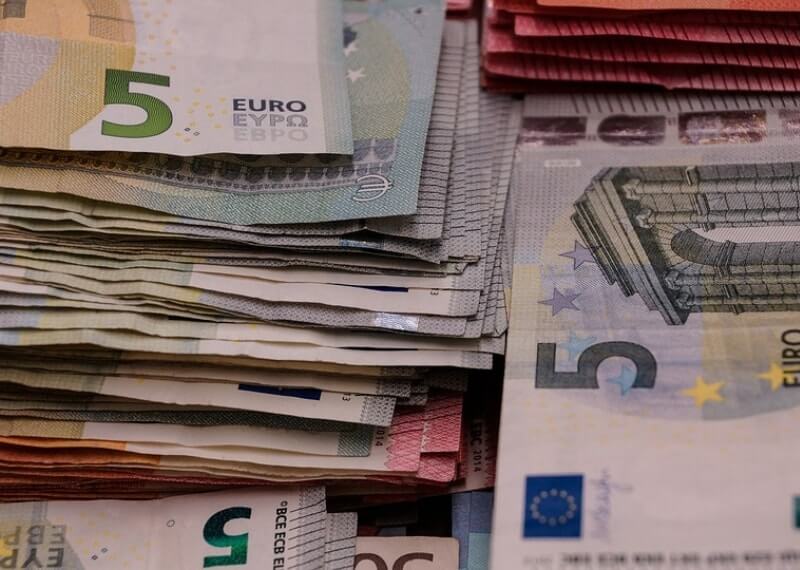 Bitcoin is not going through a significant phase currently as Bitcoin price has dropped below $4000, for the first time since hitting an all-time high of over $19,000 in December 2017.

People are again divided on Bitcoin; some predicting Bitcoin will rise again while others are saying Bitcoin was always a scam.

Despite all the differences, some lives were changed by Bitcoin. Today we are here with the story of Mario Gibney, whose life was transformed entirely by Bitcoin.

Mario Gibney initially shared his story in Twitter as a series consisting of 27 tweets, and since then the story has been picked by crypto enthusiasts and media outlets to point out how something like Bitcoin, which has been called a scam several times, has the power to change someone’s life.

Here’s How Bitcoin Transformed Mario Gibney’s Life in Less than a Year!

Mario Gibney reached the bottom of his life in late 2015 when he failed out of a college program in Seoul, and the college debt started piling up.

Falling into a state of depression, Gibney started to get drunk several nights a week as to seek asylum and without any constructive hobbies to keep him in form, he had completely lost his appetite and slept erratically.

His physical and mental health reached such a bad state that Gibney even contemplated suicide.

He then started to seek psychotherapy and with the help of his family and friends was able to stabilise himself within a few months.

Even after gaining medical help, he was not entirely happy with where he was going.

As he put it “It was draining me, I quit my studies and was still generally aimless, in debt, and with a ton of time on my hands.”

During Spring 2017, he remembered about a thing called “Bitcoin” that he had heard during one of those hopeless bar talks.

He soon got a chance to attend a Bitcoin meet of a purely English-speaking crowd just 15-minutes from his apartment in Seoul, and that’s how he showed up to the Seoul Bitcoin meetup in May 2016.

The meetup got him hooked up to Bitcoin.

His interests grew to computer programming as well and started learning C++ to interact in forums on the internet.

Even though in the beginning he had a hard time, his group members helped him a lot to understand the technical side of things.

By early 2017, Gibney was able to find a grip in his life and began working as an English tutor and tried to stay away from depression and alcohol as much as possible.

Yes, things were hard at times, but he chose to spend time building himself rather than ruining over alcohol.

During late 2016, he had made some Bitcoin investments as he started to know the technology and market genuinely.

The investments finally paid him off in 2017 and helped him completely pay back his student loans and debts.

Mario Gibney finishes off his Twitter story saying that “the Bitcoin community and the people I’ve met on the way have been the kind of thing that makes this whole life journey worthwhile.”