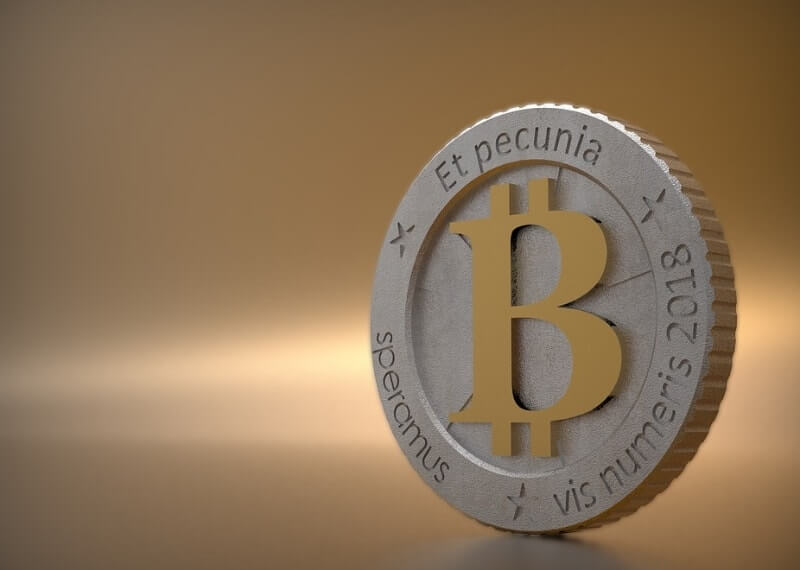 After seeing the worst fall since September 2017, Bitcoin prices rose on Monday and crossed $4000 again.

Thanks to the fall of Bitcoin prices, the entire cryptocurrency market also had taken a hit with capitalisation falling to $115 billion, which is an all-new yearly low.

However, on Monday, investors sighed relief as BTC picked pace again with a valuation above $70 billion.

The last 24-hour trading volume for Bitcoin (BTC) shows that the Seychelles-based BitMex platform has seen the most sales, amounting to over $4 billion.

Bitcoin still retains its first position and XRP is at the second spot. Bitcoin Cash (BCH) has also jumped to the fourth position, and LiteCoin (LTC) has regained its position at seventh.

Almost all cryptocurrency tokens are showing signs of profits today. Only QASH is the cryptocurrency among the top 100 showing a slight drop, just 0.32%.

What Has Contributed to the Bitcoin Price Rise Again?

While analysts have predicted that the worse of Bitcoin price fall is still to come, Bitcoin crossing $4000 again has caused a sign of relief in investors.

However, cryptocurrency analysts and experienced investors attribute the temporary price rise to institutions worldwide cashing in on the Bitcoin price fall.

It is said that the current price drop has convinced big investors and establishments to join the Bitcoin wagon.

Bitcoin Price Not At All Stable

The small price hike we see today is no sign of an unbeaten run for Bitcoin.

The uncertainties surrounding Bitcoin is still in place, and all that can be done is to wait and watch whether Bitcoin will gain back its value again or establish further yearly low points.

On other note, the Bitcoin price drop has led to the closure of F2Pool, the world’s third-largest mining pool. More than half a million Bitcoin mining pools are said to have shut down.According to Coin Telegraph, NVIDIA Corp., a significant GPU manufacturer whose units were used in mining pools, has forecasted lower sales this quarter due to mining pools across the globe shutting down.