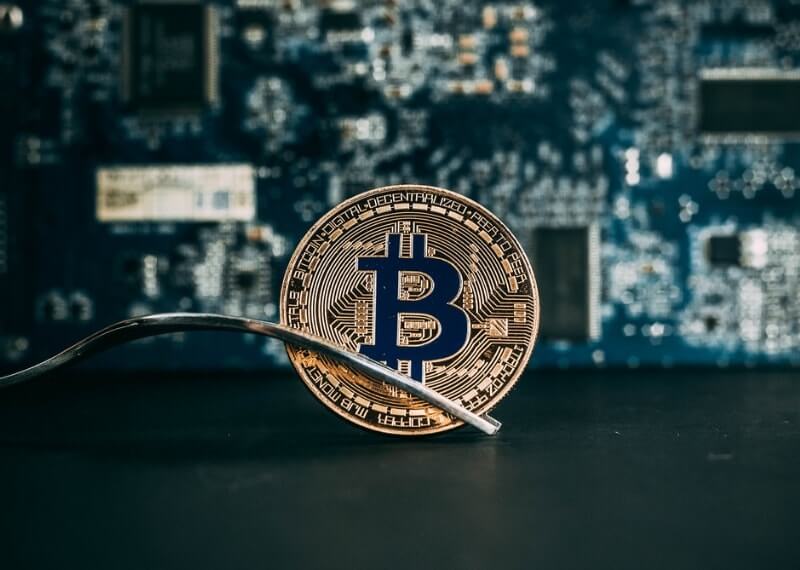 Bitcoin, the largest cryptocurrency by market value is headed towards the biggest bitcoin surge since this April. Yesterday, Bitcoin price gained almost fifteen percent to a daily high of $4,725, providing some relief to the battered crypto investors. Still, it may be too soon to call a bottom.

The Wednesday’s price hike comes after Bitcoin and altcoins were hit by a fresh bear market that began on November 14 which witnessed bitcoin shedding forty percent of its market value. On Monday, the cryptocurrency hit the $3,600, lowest since September last year.

At the time of this writing, bitcoin is trading at $4,274.19 which is up by 6.14 percent with a market capitalization of $74 billion as per the data obtained from CoinMarketCap.

Multi-asset brokerage eToro’s market analyst, Mati Greenspan said that the BTC’s value has witnessed many ups and downs this month and the recent hike is a correction of some of that selling.  According to Greenspan, the digital currency market will benefit from the evolution of blockchain space in the long term, placing it in a good position for long-term investments. He further commented regarding the online decentralized payment solutions saying that ‘we are all still scratching the surface on it.’

Greenspan also said that bitcoin and the other cryptocurrencies are considered to be of high risk. He added that the investors must always change their portfolio when investing in such high-risk assets.

It has indeed been a tough year for all the cryptocurrency investors, who witnessed the values burst last year as the cryptomania swept across the world. For instance, Bitcoin started last year at the lowest value of $1,000 per coin prior to increasing more than 2,000 percent to a high of $19,511.

However, this year it has been a totally different story, with the crypto value has dropped by 68 percent.

After witnessing the ups and downs along with the Bitcoin’s price downfall, other cryptocurrencies benefited from the recent Bitcoin surge.

Starting with Ethereum, which increased by sixteen percent to hit the USD 126 and Ripple’s XRP which surged thirteen percent. And all the other top forty-five digital currencies with market capital are indeed all seeing green. The Ripple’s XRP and Ethereum are currently trading at $0.38 and $120.36 up by 2.56 and 4.69 percent in the last twenty hours with a market capitalization of $15 and $12 billion respectively.

While many prominent investors and traders are predicting that the crypto market might experience a short-term bull run, there are a lot of people saying that this is the end of Bitcoin and the market might further plunge to its lowest.

One of the prominent trader ‘Crypto Rand’ took to Twitter just before the surge of the BTC price and suggested that an end of a day surge will be a signal for a change in direction.

Bitcoin (BTC) has struggled a lot to maintain its value this year with losses of over 68 percent since the beginning of this year. Many observers hope that this could be a start of a bull run.