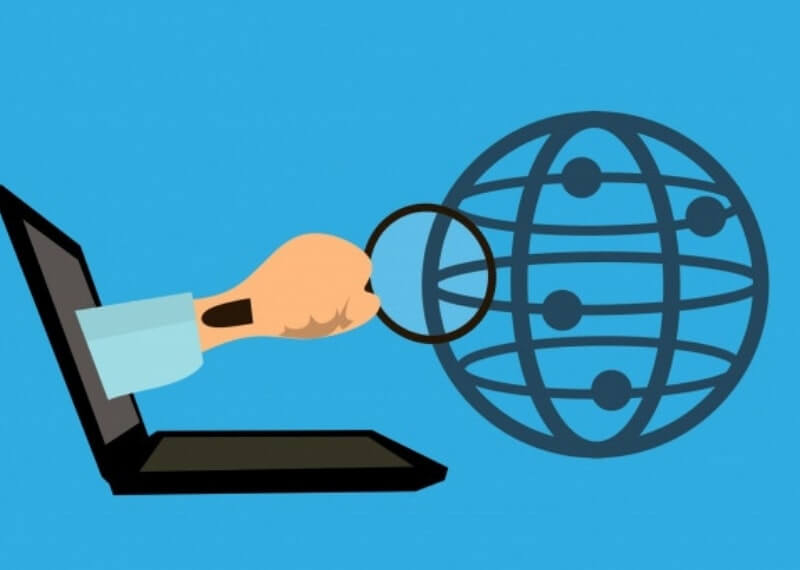 Asif Hirji, the chief operating officer and president of one the largest crypto exchange Coinbase recently speaking at the Money2020 conference in the U.S said crypto is enabling the creation of Web 3.0.

Hirji believes that the financial technology evolved from the underlying protocol of a crypto technology can be just the thing web 3.0 is all about. During the conference, Asif put crypto at the vanguard of the next revolution of the internet.

He further said that the next wave of innovation will witness the set up of a lot of amazing firms that would solve two of the most important issues of the current internet which are privacy and money.

The president of the crypto exchange then went to say that the world is on the brink on web 3.0. Initially, we went from mainframe computing to distributed computing and it led to the creation of some great firms. Then another wave of innovation took place and we went from distributed computing to cloud mobile that led to the creation of another wave of amazing firms. And currently, the decentralized web is being created

Decentralization means the state of being allocated while maintaining a combined control over the system. It is like a bottom to top process, in which a system is supervised by a protocol that is built and enforced by its limited members.

The decentralized web is like a web we all know but it works without relying on the centralized operators. Bitcoin is a prime example of a decentralized financial network. The BTC is run by a protocol called blockchain which is a sequential-arranged chain of blocks that contain data. In Bitcoin, the data is mostly transactions.

The new web decentralization should be a peer-to-peer network just like that of bitcoin. And the new internet should not need servers to run. Rather, they should require end-users to lend a part of their computing power to operate the whole network, which would make web 3.0 more autonomous than its previous versions.

Why do we need an alternative?

In the current web format, the internet has become a highly controlled environment. It is in the hands of a few centralized operators that creates the risks of hacking and data tampering. Furthermore, it makes it easier for the government to carry out surveillance and impose censorship.

It is even worse when any of the centralized bodies collapse, the user’s data and the connections will be lost. Also, there are privacy concerns as many firms have access to the user’s private data which they use to easily target them with the advertisements.

During the conference, Asif expressed his concern over the current internet saying that the web 2.0 did not consider the privacy seriously, which is the reason why everyone is using the internet services for free of cost. They simply mine all the information from the users and then convert the users into products and sell them to ads. He further added that that is the internet model of today and it should not be that way.

There are many firms in the crypto world already trying to create the said solutions. For instance, the Protocol Labs recently launched Filecoin after elevating $250 million for a decentralized storage project.

However, the real potential of the blockchain remains untapped because of the problems related to interoperability and scalability. Thus, there is a separate digital ledger space that is working sideways to find out the solutions for the major issues of the internet.