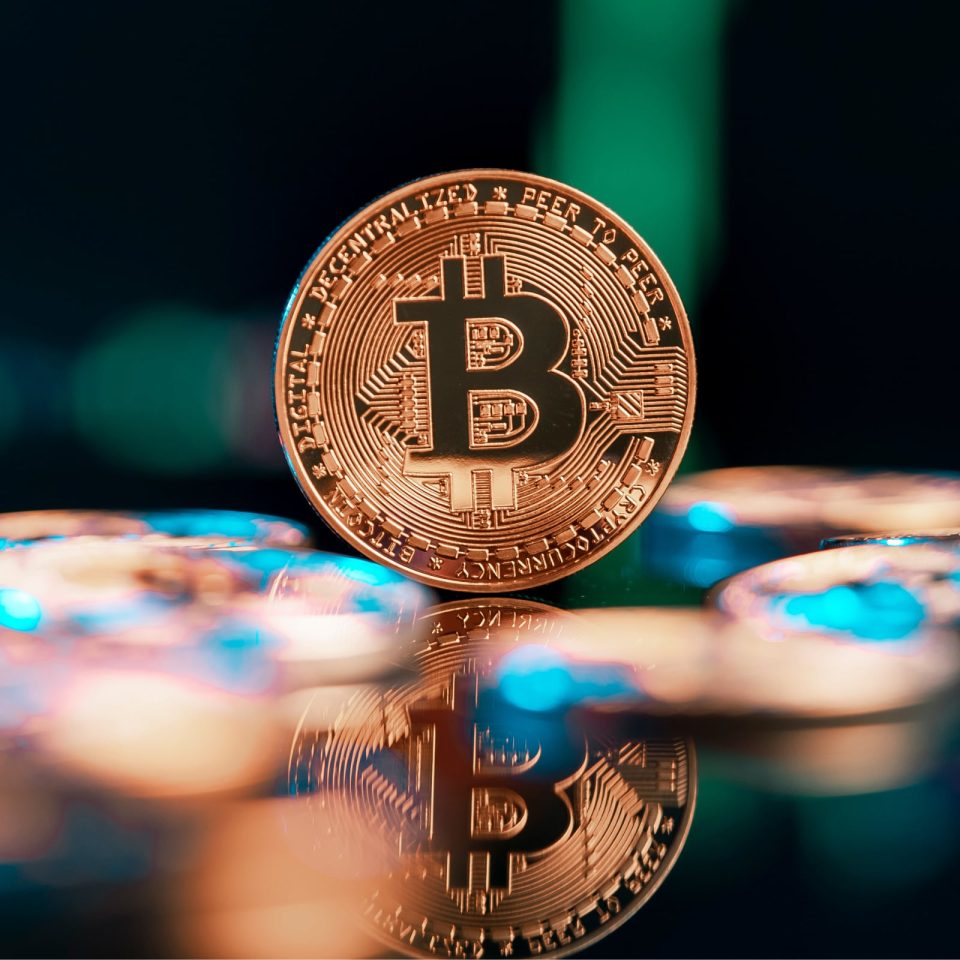 Famous crypto YouTuber Martini Guy tweeted and shared his experience of buying Bitcoin in 2013. He said that he started investing in Bitcoin in 2013 and for the next four years he did not earn a single penny from that investment.

It took him four years to reach the breakeven point, finally in 2017. But from that point on, he never looked back, and in another 4 years, he was financially free.

He motivated his audience and said that they did not need to worry if they had just started investing in Bitcoin or had been invested in Bitcoin for a couple of years, as it would definitely show results in the future. Keep going and you will make a profit.

I bought the top in 2013, it took 4 years to break even and another 4 years later i am financially free

If you are just starting out or a couple years in but haven’t made a profit, KEEP GOING! You will make it! 🚀

Price analysis of Bitcoin in 2013

Curious money aficionados and tech experts flocked to Reddit communities to learn how this new asset class, decoupled from any underlying physical commodity, could have any value at all.