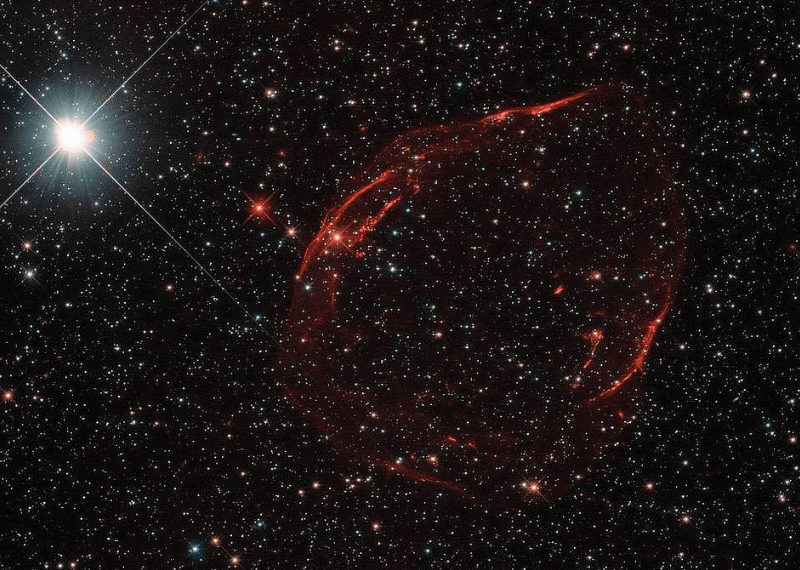 Despite heavy market fluctuations and cryptocurrency lurking in low waters,  Stellar XLM has managed to overcome the thunderstorm. This win can be attributed to a previous announcement by  popular U.S based exchange Coinbase. The market further saw a drop to $160 billion with top 10 cryptocurrencies falling steeply( some falling in double -digit percentages).

Coinbase recently listed 0x and Basic Attention Token on it’s platform. In what appears to a bold move, the exchange managed to play well on Stellar despite tumbling prices. While  Cardano has also been listed on the exchange, the price of ADA hasn’t witnessed much stability as seen in XLM.

Stellar enjoys a close relation with Coinbase and is among the five initial coins to be considered for listing on the exchange. While other analysts are betting high stakes on Ripple, Coinbase plans to capitalize on Stellar investment base in an eventual listing.

While Coinbase remains tight lipped on the internal details of all five currencies- 0x, Basic Attention Token, Cardano, Stellar and Zcash being considered for listing, XLM continues to be a hot favorite. XLM displayed a steep price deviation from the current listing. Stellar’s price of $0.22 enthralls it’s user base which is on order of millions. However, the consumer base is yet to access to large supply of low priced coins.

Proudly proclaiming it’s place as the fifth largest cryptocurrency by market cap, it is a step ahead of Bitcoin Cash. Although, BCH is higher than several other coins it is yet to be added. Stellar has eagerly grabbed headlines in the past owing to it being used by computing giant IBM. Stellar has also been a prey to rumour mongers and suspected to having  connections with Facebook.

While no new news have surfaced on the much debated addition of XLM on Coinbase, the exchange has reemphasized their commitment to list new coins in a timely manner. This will provide customers much needed diversification in selection of coins.