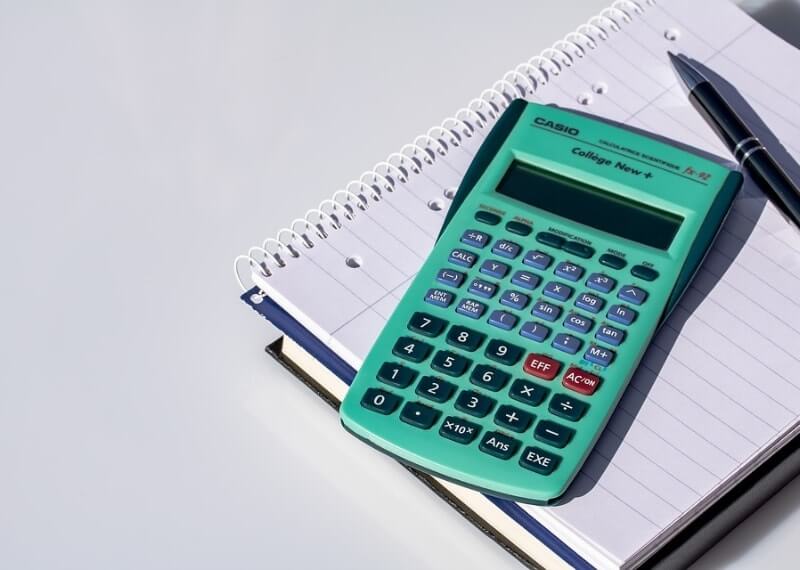 As per reports from Bloomberg on 28th November, the crypto investment bank operated by Mike Novogratz, Galaxy Digital reportedly lost $136 million in the first three quarters of 2018.

As pointed out by Bloomberg, the realised and unrealised losses of Galaxy Digital in the third quarter of the year amounted at around $41 million. This, when combined with the outcomes of the last quarters, amounted to $136 million till date. Galaxy Digital’s share prices also decreased recording an old low post declining by 55% this month.

Reasons behind the Losses

The bank which came into being in early 2018 revealed that the losses are a result of the declining rates of major cryptocurrencies such as Ethereum (ETH), Ripple (XRP) and Bitcoin (BTC).

Galaxy Digital indicated that the insufficiency of crypto trading amounts served as a hindrance for success. The crypto investment bank also explained that it “continues to improvise and strengthen its trading business.” Not only low trading amounts but the bank also confirmed that its current losses are also due to enhanced competition for arbitrage scopes.

In a recent interview, Novogratz said that he is expecting cryptocurrency to turn over in the year 2019. He also admitted that 2018 had been a year full of difficulties for Galaxy Digital. During an interview for Financial Times, Novogratz predicted that there is entirely no time left for the financial organisations to move from making cryptocurrency fund investments to cryptocurrency digital currency investments in the first quarter of 2019.

Novogratz further predicted that in the first quarter of November, Bitcoin would rush to over $20, 000 in the year 2019. During an interview with Financial News, the industry professional said that Bitcoin might end in 2019 at approximately $8, 900 before taking out $6, 800.

The Bitcoin rate decreased below the $5, 600 marks for on 14th November 2018. This happened for the very first time. A further plunge in the crypto market was noted last week with Bitcoin declining under $4. 000.

Crypto to Enable the Creation of Web 3.0, Says Coinbase COO