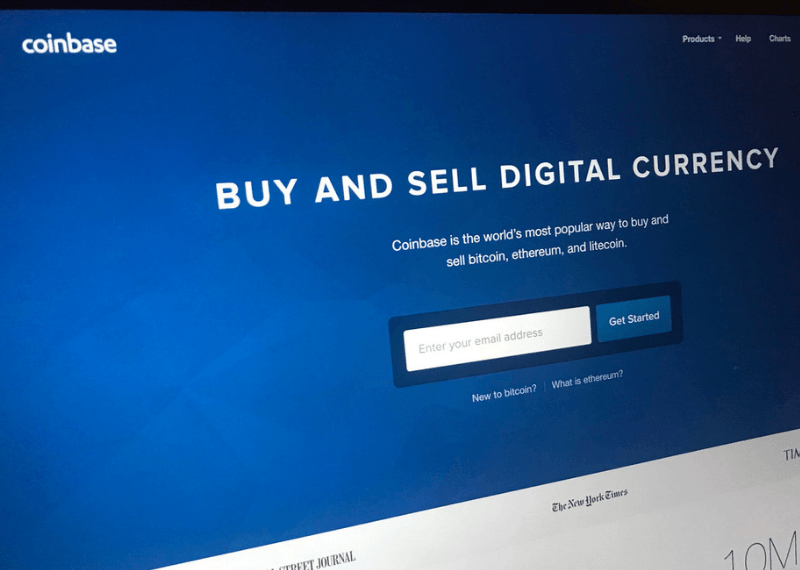 Coinbase is among the first cryptocurrency firms to achieve this status. The custody service is approved for Bitcoin, Bitcoin Cash, Ethereum, Ether Classic, Ripple and Litecoin.

The recent approval of Coinbase Custody application has shined a fresh light on New York State’s relationship with the cryptocurrency industry. The company announced on October 23rd, that its institutional wing, Coinbase Custody Trust Company, has received approval from New York State regulators to operate as an “independent Qualified Custodian.” The new license will allow the company to allow it’s customers to eventually trade for tokenized securities along with permitting the firm to offer margin and over-the-counter services.

Coinbase’s institutional-grade cryptocurrency custody services went live on July 2018. In June, the exchange also announced that it was pursuing a broker-dealer license from the U.S. Securities and Exchange Commission.

According to company, this is an important addition for their clients. A vast majority of individuals use the firms services to ensure they are legally transacting in the cryptocurrency space. The company says that the trust company will operate as a standalone, independently-capitalized business to Coinbase Inc.

Coinbase on track for rapid development

This most recent announcement, coupled with the potential additions of five altcoins to the exchange which indicates that it is ready for expansion.

The coin listings often signal an increase in retail interest. These acquisitions have the potential to have a much larger impact on the cryptocurrency space as a whole. If done correctly, the company can begin to become a one-stop shop for cryptocurrency investors. To-date, NYDFS has approved eleven charters or licenses for companies in the virtual currency marketplace.

Novatti Group Brings a New Stablecoin to the Stellar Platform