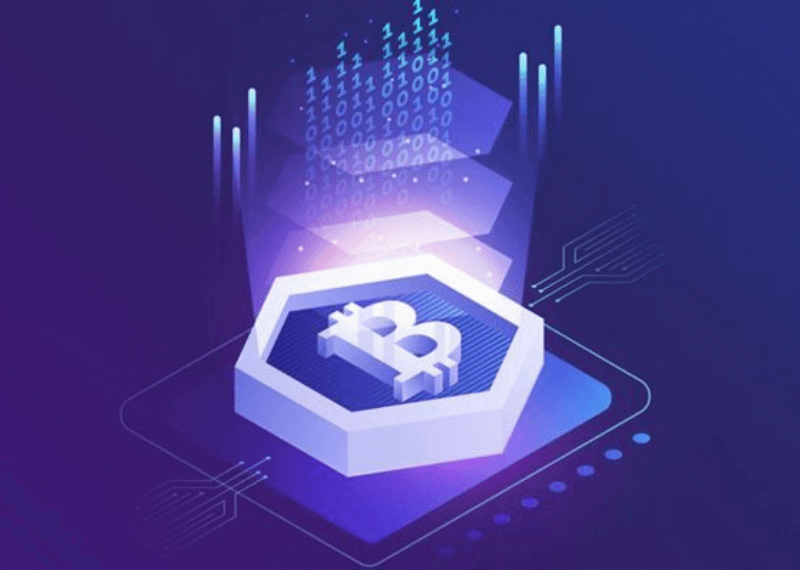 In spite of the bearish crypto market, the blockchain developers are earning a total of about $130,000 to $180,000 a year. Yet, the increasing salaries of the blockchain devs doesn’t mean a rise in crypto activity.

In the last two years, especially when the crypto was at its all-time high in late 2017. The crypto sector saw an immense talent inflow from the financial and technology sectors.

Some traders at major banks moved to crypto exchanges with an intent to join the swiftly growing industry. With many talented workers including developers, executives and traders moving into crypto industry. 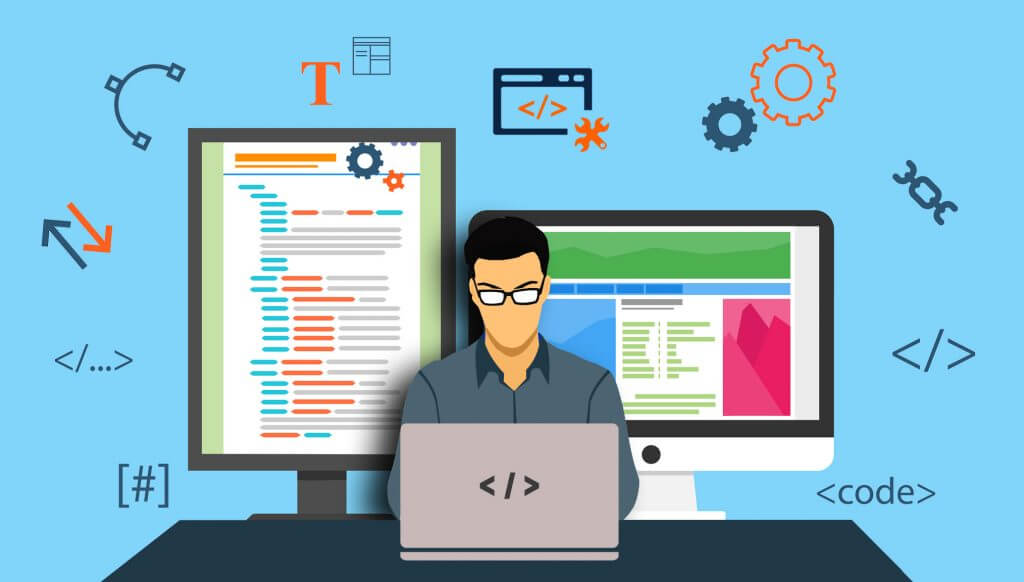 Bertani further said the highly skilled blockchain developers are very difficult to find. And added that the Swiss are the most expensive nation on earth. Many firms that acquire huge capital inflows from ICOs and the venture capital companies attempt to outbid startups. Even major firms try to bring in experienced blockchain developers.

Also Read: IBM to track Cobalt Supplies in Congo with its Blockchain Platform

The ICO projects, however, offer short-term opportunities for developers because a majority of blockchain projects fail to post a year or two of product development. Despite merits and high salaries, it is possible that many developers may not be willing to work for an ICO project. And in the crypto industry, it is very hard to find a stable job for the developers.

Earlier last month, Bitmain, ShapeShift, ConsenSys shedded 30 to 50 percent of their staff. ConsenSys which operates a team of 1,000 employees, fired more than 300 staff. The firm laid off these employees as a part of a larger initiative to rebuild their vision and to focus on products.

The entry-level developers in major markets for software development like San Francisco already make $180,000 per year.

However, the current bear market, in opposite to previous downfalls has displayed the strength of crypto market. And regardless of the bearish market, many developers are still contributing to the crypto sector.

Also Read: IBM to track Cobalt Supplies in Congo with its Blockchain Platform