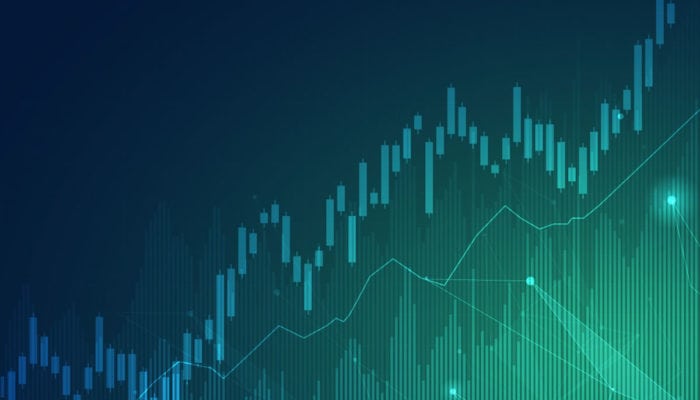 The Bull Run that Bitcoin has started results in a huge increase in market cap. As per reports, the market cap of cryptocurrencies reaches about $250 million. The cryptocurrencies like ETH, XRP, XTZ, and BNB join the bull run of Bitcoin.

In a week, the pricing of Bitcoin or BTC reaches from the value of $6000 to about $8000. The gain accounts to about 52.2 percent increase in the pricing. Moreover, with the sudden surge of Bitcoin made altcoins to lose their value. The traders of altcoins like XRP, ETH, etc. became wary of the investment that they have made. Similarly, altcoins like ETH and XRP started losing value concerning Bitcoin. But, now the green signal has come to altcoins after which they join the rally of Bitcoin.

As per data, the cryptocurrency, XRP leads the race with the increment of about 30%. And, it continues to gain in its pricing with 20.66 percent rise daily. Overall, the value of XRP comes to $0.432.

Similarly, Stellar or XLM, which people relate closely to ripple rose as well. People relate XLM to Ripple in terms of vision and audience. The cryptocurrency rises about 13.5 percent in its pricing to reach the value of $0.119. As a result of this bullish run, the cryptocurrency climbs high daily.

In addition to the increment of XLM and XRP, Litecoin, Ethereum and Bitcoin cash rise too.  As per matter of fact, Ethereum is the second biggest cryptocurrency in terms of market capitalization. Eventually, the cryptocurrency added $2 billion more to it. Also, it climbs above the value of 0.027 BTC.

While ETH climbs up the ladder, BCH is not so far. The cryptocurrency rises impressively. The rise is equivalent to BTC because BCH gains about 50 percent in its pricing. This huge surge is the highest this month.

Litecoin and BNB break respective resistances to climb up

As far as Litecoin is taken into consideration, it gains in double digits. Interestingly, the cryptocurrency goes above $78 to trade. LTC breaks resistance and support to settle in about $90 level.

Unsurprisingly, the coin of Binance, BNB soars with its all-time high. Reportedly, the coin breaks its previous highs to make it over $25. However, due to the recent hack that Binance exchange suffered, the coin looked downside. But, now the exchange recovers and comes up with its full force. Certainly, the coin is the seventh largest cryptocurrency in terms of market capitalization.

Concerning data collected, BNB gets resistance from high levels. It happens so when it tries to break the resistance for the third time in a row. A few months ago, Binance ditched Ethereum and started its token which goes by the name BNB.

What to Consider When Choosing a Crypto Exchange