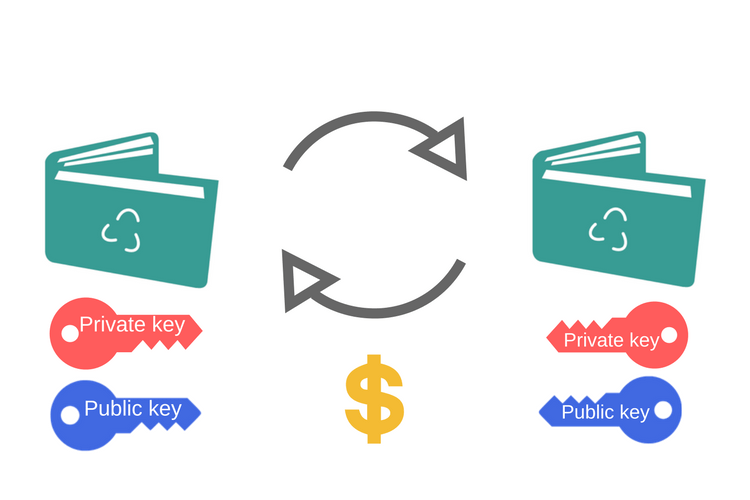 It has been reported that Samsung has made an investment of almost 2.6 million Euros, which roughly translates to $2.9 million, into the French company that deals in cryptocurrency company known as Ledger. The news has been reported on Wednesday, 24th of April 2019. It comes as no surprise that the company, Ledger is best known for its hardware products, which very much includes the company’s in-house hardware wallet, known as the Ledger Nano S. You can read about the Ledger Nano S review. This investment from Samsung puts the company to a staggering valuation of almost 260 million Euros, which translates to $290 million.

The breaking of this news comes at a time when Samsung itself is working on its own block-chain based network. Samsung is also working towards a cryptocurrency token as well, which is to be known as the Samsung Coin as well. The block-chain based network will be based on the Ethereum’s network. This move has been formulated from the cryptocurrency wallet that is being bundled with Samsung’s latest flagship smartphone, known as the Galaxy S10. The main reason for Samsung to invest this amount of money into Ledger is that – Ledger has the expertise in successfully building cryptocurrency wallets, and therefore there is an obvious synergy between the two companies. Still, no such other details have been released by either of the two companies.

The current CEO of the company, who is Eric Larcheveque, had retweeted the investment news shortly after publication had been done on the deal. The CEO also very much pointed out the absolute necessity of using hardware wallets for cryptocurrency. He also added that smartphones will play a vital role in the crypto revolution as well. It has also been reported that Eric Larcheveque will be upgraded to Executive Chairman post. On being appointed in his new post, Larcheveque said that he plans to focus more on the strategy and vision of the company. He will also oversee the government outreach and also the regulator as well. This includes customers, partnerships with other companies, broader business relationships and also leadership that has been thought with the help of technology.

The latest product from the house of Ledger is the Bluetooth enabled hardware wallet, known as the Ledger Nano X, which was announced in January of 2019. The Nano X is the more improved version of the most popular product of the company, known as the Nano S. The Nano X comes with wireless connectivity and also a larger screen as well, which will be helpful in supporting more crypto assets and much improved speed and performance as well. However, in the month of December of 2018, it was uncovered that hackers had hacked the Trezor One, Ledger Nano S and also the Ledger Blue cryptocurrency wallets. Though Ledger had come forward and dismissed the claims, saying that the vulnerabilities that were found in the company’s hardware wallets were not very critical.

Paypal CFO lets the cat out of his bag: “We have teams working on blockchain and cryptocurrency as well.”