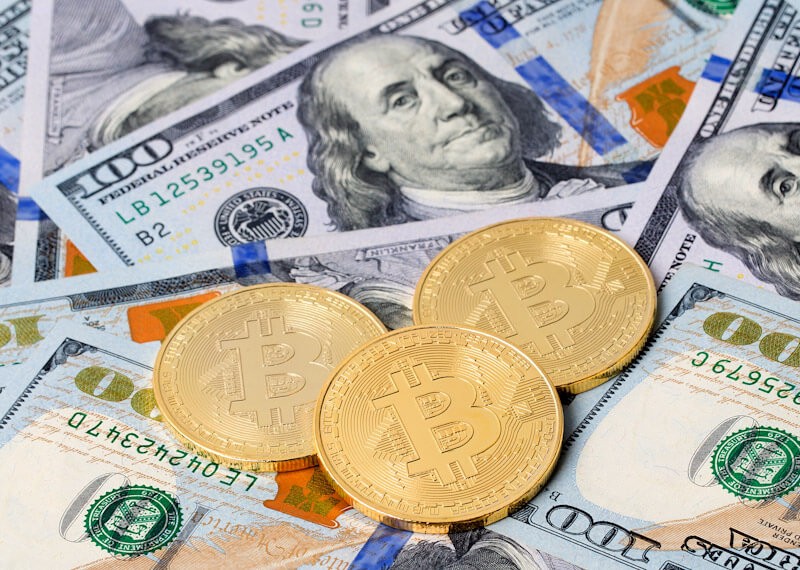 An independent investment banking organization, Genesis Capital, claims that the interest among institutional investors to grant and borrow digital currencies is on the rise.

According to the third-quarter report, the firm has aided over 500 million dollars in loans, out of which, about 300 million dollars were contributed to investors as hedge funds as well as a leverage to improve their bets against cryptocurrencies.

The CEO of Genesis Global Trading, Michael Moro stated that Bitcoin ATMs are a common functioning capital necessity. “They should have bitcoin in a “hot wallet”, but they do not want the value risk related to holding it so when a user purchases at an ATM they would automatically re-purchase it from Genesis”, he said.

The trends of Lending and Borrowing

One of the subsidiaries of Genesis Global Trading Inc., stated that in the initial quarter, the working capital flocked the majority of loans. However, last month, the hedge funds were more active on the short-side and listed on their risky long-term positions.

Moro revealed that acquiring cryptocurrency has become a trend as customers seek to double their crypto assets. But to the firm’s surprise, crypto bears have guided clear of Ether [ETHUSD]. It has become one of the worst performing cryptocurrencies of this year.  According to the firm’s information, it has been the natural holders and not short-sellers trading it.

Moro further stated that bitcoin generally makes up 50 per cent of the firm’s lending portfolio and relying on the credit risk and counter-party, it would cost nearly twelve per cent per year to acquire bitcoin. Though lenders are willing to hand over their crypto for nearly a year, borrowers, on the other hand, work on a much shorter time span.

“Folks looking for short bitcoin generally have a value target and would often hold the position for around four or five days,” Moro concluded.

According to Moro, in the fund space, it is not just the cryptocurrency specific funds but there are many more traditional financial organizations borrowing bitcoin too. And the report came just a couple of days post Fidelity Investments announced its launch of ‘Fidelity Digital Asset Services’ to offer services to institutional and experienced investors, referring to the increasing interest within the investment spectrum.

What is a Hot Wallet