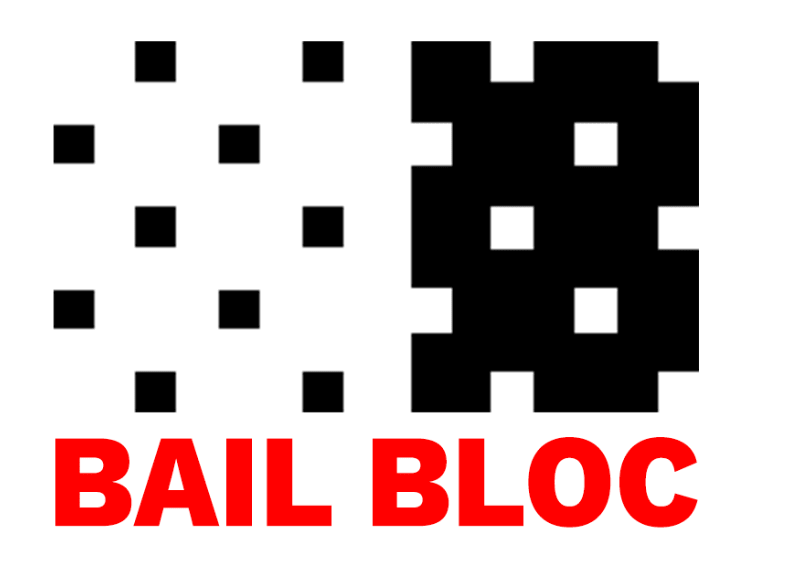 According to a tweet by a Bail Bloc Co-founder on Nov, 15, the Bail Bloc initiative has decided to use cryptocurrency raised in charity to bail out people of U.S Immigration and Customs Enforcement (ICE) pretrial incarceration.

ICE,  law enforcement agency of the federal government of the U.S scrutinizes cross- border crime and illegal immigration. The agency conducted over 143,470 overall administrative arrests in 2017. Out of which 92% resulted in a criminal conviction or a pending criminal charge.

The detained people are required to pay an immigration bond in exchange for their immediate release. However, according to statistics only 47% of those in detention are given a bond hearing. Ones who cannot afford to pay the price are not a given a bond at all. They must wait for their turn for court hearing which could be even years from their detention date.

Bail Bloc has set an aim to support the immigrants pay their bail amount with money raised through mining. They have also released an app which consumes a little more than 10% of user’s computer power to mine Monero once installed.

The organization mentioned that at the end of every 3o day it exchanges XMR for U.S dollars and donates the cryptos to immigrant Bail Fund in New Haven, Connecticut. Bail.  Bail Bloc has till date mined 44.34 XMR, which equates to $7,356.36 U.S. dollars, an amount enough to bail out 12 people.

Bail bloc chose XMR because it is an ASIC-resistant cryptocurrency. All the consumer-level computers can mine XMR in an affordable manner. On the other hand computers designed solely for mining purposes often fail at this.

ICE’s approach to immigration policy enforcement has sparked significant controversy in the U.S. In May, reports of federal authorities losing track of nearly 1,500 immigrant children in their custody made headlines.

At press time, XMR is trading at around $87, down 0.82 percent over the past 24 hours, according to CoinMarketCap. The coin’s market capitalization is around $1.4 billion, while its daily trading volume is about $18.9 million.