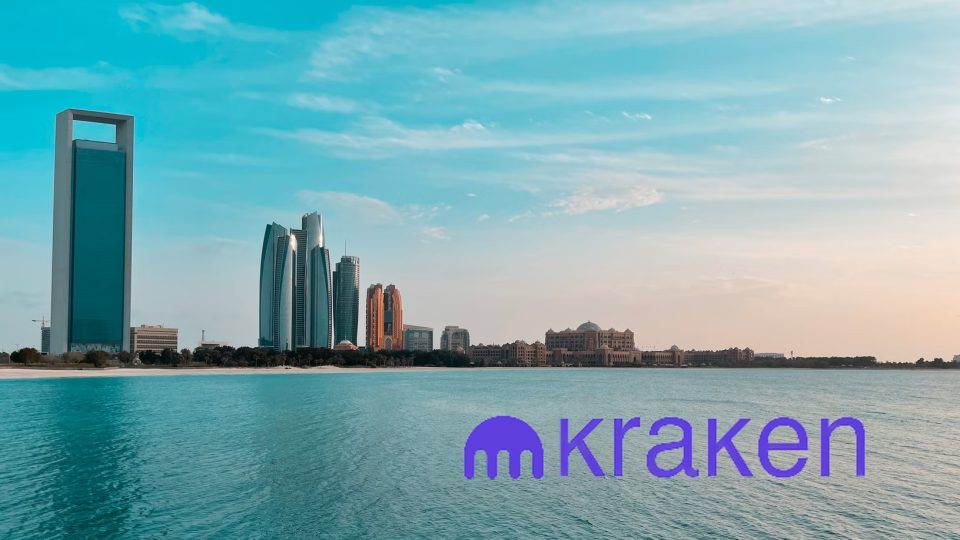 Watcher Guru, a well-known source of cryptocurrency news, recently broke the news on Twitter that Kraken, a major crypto exchange, has been granted permission to operate in the United Arab Emirates.

For the first time, a cryptocurrency exchange will be able to provide direct financing and trading in UAE Dirhams for bitcoin and other digital currencies.

JUST IN: Kraken has received approval to operate in the UAE; they’ll be the first #crypto exchange in the region to offer direct funding and trading in UAE dirhams against #Bitcoin & #crypto.

One of the most popular cryptocurrency exchanges, Kraken, seems to have made a move to the Middle East, as well.

Following in the footsteps of its competitors, it seems that the exchange has made its way to Abu Dhabi to trade stocks there.

Kraken would, on the other hand, be taking a somewhat different approach. According to reports, the crypto exchange would be the first regulated platform in the area to facilitate trading in UAE dirhams.

Abu Dhabi authorities gave the go-ahead for Kraken. A regional headquarters for the crypto platform would then be established in Abu Dhabi.

At this point, Kraken has a worldwide user base of 9 million, and its expansion into the Middle East might certainly boost that figure.