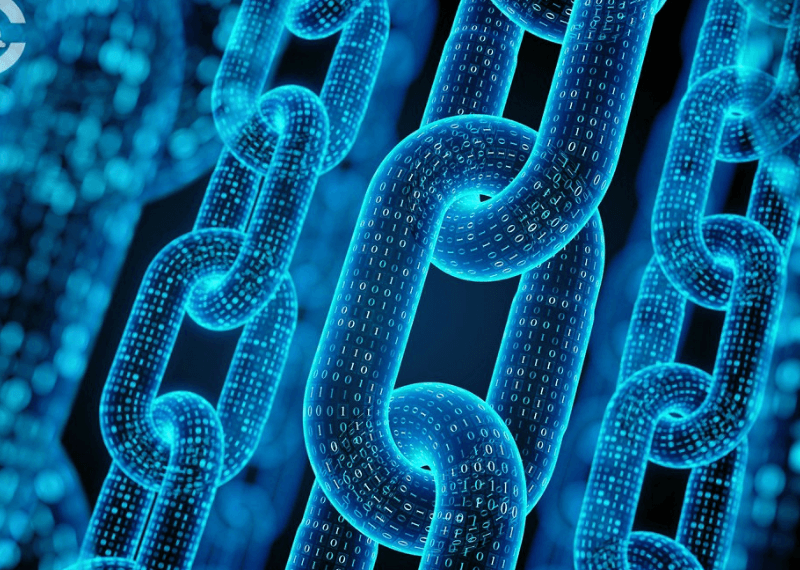 The week did not have much to offer when it comes to price movement in the dominant cryptocurrencies, namely Bitcoin and Ethereum but there has been a lot going on in development and adoption side. This weekly report will focus on these areas to help you get a grasp at the pace in which change is occurring in the crypto space and be objective with your decisions. Also,  the Bitcoin Whitepaper turned 10 years old this week.

Work in Progress and the Institutions:

In major news, U.S. multinational investment bank and financial services company Morgan Stanley released a report which claims that Bitcoin and other cryptocurrencies have been a “new institutional class” since 2017. The claim can be supported by the action of major financial institutions who are increasingly getting involved in the crypto space.

Fidelity recently created a new crypto service division, investments were made in cryptocurrency exchanges like Seed CX, BitGo and Binance, Coinbase recently held a new fundraising round, and regulatory approvals were given in many nations.

The report also highlighted the three major issues which are hindering the movement of institutions towards crypto. These are regulatory uncertainty, lack of large financial institutions in the space, and a lack of regulated custodian solutions.  If these issues can be tackled, the institutions will be more than ready to dive right in.

For now, it appears they are just waiting on the sidelines.

World Crypto Con and the entry of the Giants:

There were fascinating discoveries made at the Las Vegas World Crypto Con. For starters, ICOs have lost the heat and are not as attractive as they used to be. Mining has become its own industry and the dream of mining Bitcoin from your regular PC at home is dead. It’s losing its charm among the common public, just like the ICOs. The crypto space is way more diverse than we think it is. And finally, the market is maturing as we are entering a new era of institutional investment and government regulation.

Among the attendees were representatives from banks, hedge funds, VCs, and regulation focused projects. The space is expanding rapidly and this expansion is in terms of innovation which will thrust us into a whole new era.

People are getting more familiar with cryptocurrencies. At the Digital Securities Offerings (DSO) panel, the main concerns were around regulation and custody. Regarding the same, the panelists highlighted that those concerns are being reduced as more companies become qualified custodians. Also, the governments are increasingly willing to work with the crypto space to develop proper regulations.

Across the board, there is fear regarding traditional financial markets as there is a lack of trust in the government. Also, recession seems inevitable which is pushing investors and companies to accept the change offered with cryptocurrencies.

Also, Singapore’s sovereign wealth fund invested directly in the largest cryptocurrency exchange by trading volume, Binance. Yale, Harvard, MIT, Stanford, Notre Dame, and UNC have all moved into crypto. Major institutions like Goldman Sachs and TD Ameritrade have announced that they will encourage their clients to trade cryptocurrencies and derivatives. Even the NYSE and NASDAQ are moving into crypto to let retail investors openly trade cryptocurrency.

Mike Novogratz stated that institutional investors are lining up to get into crypto in 2019. He believes there’s going to be a case of institutional FOMO, just like there was in retail. He also shared his views on the price of Bitcoin.

“After that, though it’s off to the races for Bitcoin”, he added.

In speculation, he said that Bitcoin will cross the $10,000 mark by the end of the first quarter in 2019. After that, the price will go to new highs, up to $20,000 or more. But not everyone would agree with him as there are analysts who claim that the bear market will last another 18 months.

SEC’s recent annual report revealed that digital currency scams are now among their top enforcement priorities. The SEC is particularly focussed on ICOs as many have failed to deliver what they promised. Others have been outright scams. Such activities are bad for the whole of crypto space and need to be prevented. As such, it seems the SEC is legitimizing the crypto space in many ways as they understand that crypto will soon evolve into a thriving industry in the coming days.

To enable and encourage the growth of cryptocurrency and distributed ledger technology, the governments need to embrace it without putting too many restrictions on it. The SEC is trying to help the crypto space by removing bad actors and ceasing unhealthy practices. Without their protection, it would be more speculative to make an evaluation of the projects.

Banks are going hard on cryptocurrency as they don’t want to be eliminated by decentralized technology. As a result, instead of ignoring blockchain, financial organizations are trying to use it for their own benefit.

In recent news, a consortium of fifteen banks is working with The Depository Trust & Clearing Corporation (DTCC) to use blockchain based systems for trading credit derivatives. The DTCC is building a cloud-based distributed ledger which is aimed specifically at its credit derivatives trade and information warehouse.

Among the fifteen banks involved fourteen are unnamed. The only known bank is the British multinational investment bank Barclays. According to DTCC, their TIW distributed ledger will go live after Q1 2019. Barclays’ representative Lee Braine said:

“We are pleased to be working with DTCC, our partners and colleagues on this exciting project to bring distributed ledger technology to life in a demonstrable way that will enhance efficiencies and lower costs and risks for the industry.”

Here are some facts about DTCC. They processed over $1.61 quadrillion in securities transactions in 2017. Also, they process over 95% of all credit derivatives globally. They serve as the transaction and settlement point connecting hundreds of banks and financial organization across the world.

What they plan for now is simply create a replica of their existing warehouse model on a blockchain. But it cannot be denied that they are ready for disruption. They are looking at blockchain from a corporate view and for them carrying out their services at lower costs by running their current system on blockchain is a deal they are eager to make.

The low cost and abundance of energy have made Canada a leader in crypto mining. According to provincial power utility Hydro Quebec, the province has an energy surplus equivalent to 100 Terawatt hours over 10 years and offers some of the lowest electricity rates in North America.

The blockchain and cryptocurrency company DMG has recently started operations in its 85 Megawatt powered mining facility. The official announcement was published on Nov. 8. It states that the facility will first start at 60 megawatts with the possibility of expanding it up to 85 megawatts. This facility is one of the biggest such operations in North America. It is a 27,000 square foot setup acquiring an area of 34 acres.

A hybrid approach is being followed under which crypto mining facilities and electricity will be provided for its Mining-as-a-service (MaaS) clients as well as for DMG’s own use. The company will thus grow faster by combining the capital needs and investor returns of the traditional mining model with the low capital needs and steady revenue of the MaaS model.

Another Canada based Bitcoin mining firm Hut 8 has reported its highest revenue in the third quarter of this year. This was published on Nov.8 2018 in the company’s quarterly financial report.

Because of low electricity costs in Canada, Hut 8’s cost for mining a single Bitcoin in Q3 was $3,394. This is much lower than the current market price of $6400 bringing the company’s mining for Q3 to $6.6 million. Here, the profit margin is 51 percent. The company claims that it is one of the lowest-cost BTC mining companies in the world.

Hut 8 has managed to procure nearly 1,900 Bitcoin since the launch of the firm in December. At current market values, Hut 8’s Bitcoin stash totals to a value of over $12.1 million U.S. dollars.