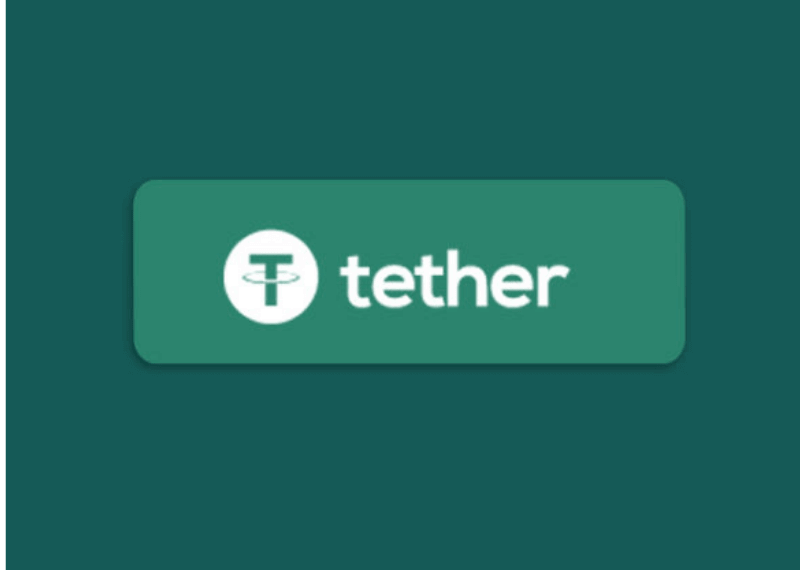 Tether (USDT) is now ranked among the top five cryptocurrency assets by market cap. This can be attributed to steep fall of top currencies such as Bitcoin Cash and EOS. It is interesting to note that it has lost $700 million in valuation since September.

Is High Cost of Exiting a deterrent?

One possible contributing factor is the high cost of exiting Tether directly as opposed to other stablecoins. Paxos Standard, USD Coin, and Gemini Dollar all have much friendlier exit terms than Tether, which charges a minimum in the several thousands of dollars to convert back to US dollar.

EOS was also around 200% of its present state, then being at over $4 billion, but today being just over $2 billion and downward pressure possibly pushing it further. Tokenized platforms rely on demand from their associated tokens, and EOS will have to see the launch of new projects or renewed interest in old ones to recover its past glory.

However, a truly doomed affair is that of  Bitcoin Cash, which has lost roughly 75% of its former glory.  It wouldn’t be fair not to note here that it’s much easier for Bitcoin Cash to add capitalization than it would be for Tether. There’s fewer gates to pass through, so if either is to recover in a quick and dramatic fashion, BCH would probably go first.

Paxos Standard and USDC are rapidly gaining over the past 30 days, PAX more so than USDC, although USDC retains a higher overall capitalization by about $22 million. Combined they have a market capitalization of around $372 million.

Stablecoins still have a long journey to cover. If trends continue, with newer entrants gaining and Tether losing, the day may not be terribly far off when Tether is deemed the outcast and one of the later pegged coins is king.

What are the good reasons to trade in bitcoin cryptocurrency?