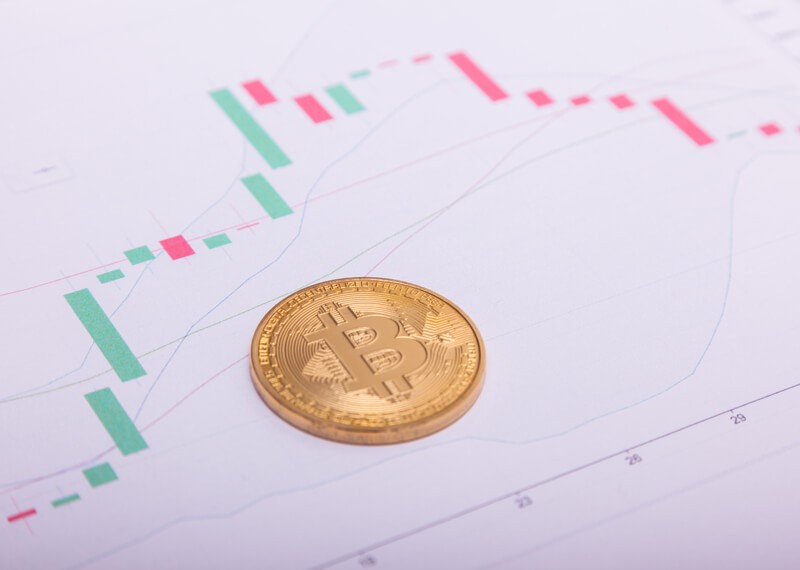 Asher Tan, the co-founder of the well known Australian crypto exchange CoinJar has said that stablecoins are a game changer for the entire crypto ecosystem. He believes the potential use cases for these coins are much more than we know.

Tan shifted to Britain eight months ago and since then has been focused on mapping the next move in the volatile, unpredictable landscape of cryptocurrency. He left his co-founder Ryan Zhou in charge of running CoinJar and its 400,000 customers. After attending conferences, meeting fintech companies, bankers, venture capitalists and the like Tan discovered something fascinating.

“The interesting thing right now, what’s on everyone’s lips, is what you call a stablecoin. A stablecoin is a coin pegged to a currency, usually the US dollar. It’s a craze right now,” he says. “It helps you transfer money around the crypto ecosystem at a stable rate. But there’s whole lot of applications or use-cases that could come out of it.”

The Idea and Implementations:

Tan stated that the idea of a stablecoin has been around in the market for quite some time. But technical expertise and money has only recently started moving towards it. There are many start-ups and fintech companies diving into the stablecoin race following one approach or the other.

Some stablecoin creators store the equivalent amount of dollars and offer a tokenized version of that amount (the “custody model” or “collateralised approach” favoured by, say, Japanese banks). Many others try to engineer sophisticated, decentralised, algorithmic ways to maintain the peg.

“How do you keep a peg? These are things that usually only a central bank would have thought about five years ago, and now you’ve got tech start-ups looking at economics, and how can you peg a currency to a token. It’s fascinating,” says Tan.

On the rising interest institutional and retails investors towards crypto, Tan stated:

“In London I see a lot of finance people getting into it. People with 10, 20 years of forex experience are trying their hand at it. It’s drawing a lot of people from traditional financial circles, just because it’s interesting, it’s intriguing, there’s a lot of upside to it.”

Some Stability in Volatility:

Bitcoin and other such cryptocurrencies, because of their volatility and continuous fluctuations in price, have become an object of speculation and a store of value, like gold. Stablecoins, on the other hand, serve the purpose of returning cryptocurrency to a medium of exchange.

Tan does not completely agree with this view. He said:

“I think bitcoin went from ‘hey let’s muck around with this’ to ‘hey this is valuable’, and that changed perceptions. The industry has reacted in several ways. There’s a store-of-value camp, there’s a medium-of-exchange camp – but these are all metaphors of how we use something now. It’s all unfolding very quickly, and if you use a metaphor from the current day to describe something in the future, it’s not always going to work.”

CoinJar as an exchange will also consider the possibility of floating a stable currency. Tan agrees that the market has a number of players in that circle already, but he believes all exchanges are looking to digitalise dollar at some point. He added:

“There are a few Australian stablecoins already – I think there are three or four out there. I think many of them would be happy for us to utilise them. The question is, how do we try to leverage some of these things to provide a better user experience for our users?”

The Current Market of Stablecoins:

The most-traded stablecoin in the market is Tether (USDT). It stands at the tenth position by market volume, according to CoinMarketcap. But there are too many controversies surrounding it including lack of transparency and manipulation allegations. As such, other stablecoins have now made their way into the market to replace Tether like the Winklevoss Twins’ own stablecoin called the Gemini USD, Paxos Standard, and TrueUSD.

Many investors look at Stablecoins as a medium of becoming a participant in the crypto ecosystem. This prevents them from the extreme volatility that comes with Bitcoin and other cryptocurrencies. Others are accepting stablecoin as they believe it is a better medium of exchange and not just an object of speculation.

CoinJar is planning to expand into Europe as it has better regulations which will suit their business. He considers it better to work in a well-regulated environment such as that of Europe than in Asia where there is “fragmentation – all the different regulators, the cross-border challenge.”

“Permissive regulation is good for building a roadmap, without the distraction of a regulator saying ‘oh you can’t do this anymore’ – that’s happened in India, in China, where you’ve seen bitcoin operators suddenly saying they can’t operate anymore.”

On his recent visit to the US Tan met a bitcoin exchange operator from India who now has to go to the Indian Supreme Court to keep his business model afloat.