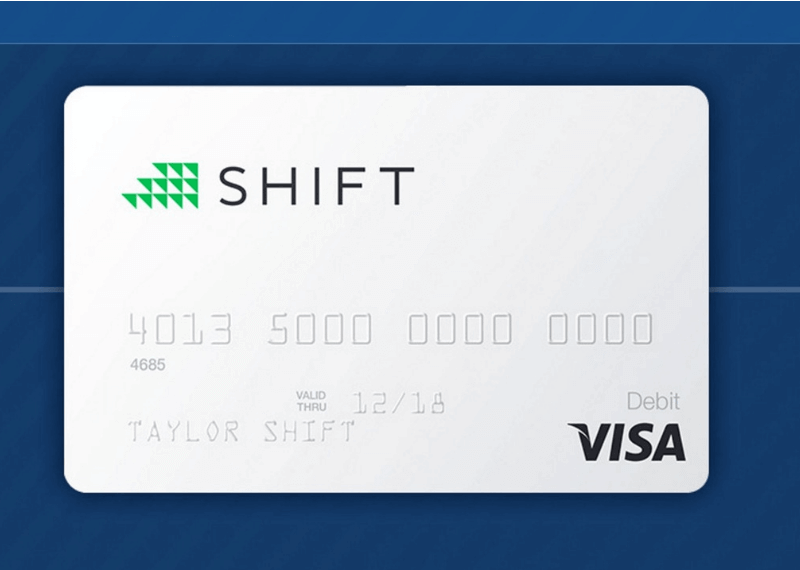 Reports suggest that Shift Card Team will end its operations of the Shift Card Program in April 2019. The visa debit card service allows users to spend cryptocurrencies in real-time on Coinbase. The news was released after the Coinbase members received an email about the cancelling of the Visa card service on Feb 16.

According to the email, the Shift Card Team hopes to relaunch the program and issue new cards in the future. Coinbase launched the program in 2015 in a partnership with Shift Payment. Also, the Metropolitan Commercial Bank issued the card for use in Mastercard and Visa payment networks. The Shift Card deducts funds in real time from the user’s Coinbase account at the spot price of the cryptocurrency.

The news shared via email came as a surprise for the users. As a matter of fact, Coinbase did not make any major announcement relating to the closure of the program. Therefore, not a lot of people are aware about it. A Twitter user posted an image of the email received,

Reasons for the Shut down Still Unknown

There are no further details about the decision in the email leaving the users completely confused. As such, the US Shift Card customers will only have Bitpay Visa card as a reliable option. Although some other options exist in the U.S, however, they are not very reliable as some lack a physical card and others have recently entered the market.