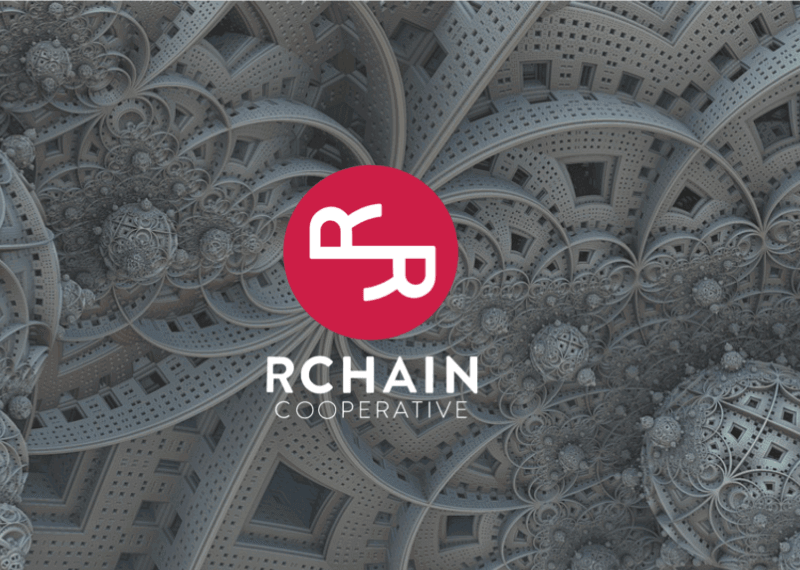 A recent survey on RChain Cooperative states that organization is insolvent. Moreover, the liabilities are far exceeding it’s liquid assets. The organization might need to liquidate a substantial amount of it’s RHOC holdings or find another way to refinance it’s requirements. Keeping in mind, the allegations which way heavy on the organization, alleging it “ functionally bankrupt” .

RChain promises to solve Ethereum’s scaling issues with “rho-calculus”. Some noteworthy figures include Vlad Zamfir, lead Ethereum researcher  and Lucius Gregory Meredith. As per CoinMarketCap RChain’s RHOC token was trading at $2.80. However, now each token is worth less than $0.03. Moreover, the company’s market cap rank saw a drop from the 30th position to the present 227th position. The price decline is attributed to a series of bad financial decisions. These include purchasing a  5-year audio codec license from Immersion Networks for $23.5 million.

RChain’s private sale raised $30 million while retaining a large asset reserve for monetising ecosystem development. Other organizational assets are held in other cryptos, cash or real estate. Presently accessible assets include $1.5 million in liquid cryptos and $2.2 million. Also, the company could liquidate it’s properties, in total assets worth $5.2 million.

Based on these figures, the organization’s reserve of 465 million RHOC would currently be valued at approximately $13 million, down from $63 million.

However, the trading volume for RHOC lies in the range of $90,000 to $400,000. This indicates that liquidating all $13 million of RHOC is unlikely without a fallout. Implying that RChain Coop will not receive full $13 million of it’s holdings. Moreover, the cooperative further states that  “RHOC is not readily transferable and illiquid as a monetizable asset,” further giving a nod to this possibility.

A look at Short Term Liabilities of RChain

RChain’s contractual obligations potentially renegotiable agreements include $5.6 million for “Immersion,”. It also includes  “Management Fee Strategic Partnership” with “Reflective Ventures,”. It is a blockchain specific venture fund which works in close collaboration with the organization.

Other smaller liabilities include $393,000 in “Founders Compensation” and $120,000 for “Website.”These liabilities total at least $16 million, not including pending tax estimates. Netted against accessible assets of $5.2 million, this leaves a deficit of at least $10.8 million that is contractually payable in under 9 months.

Previously lead developer Medha Parlikar, CFO Kate Gonsalves, and three other board members have resigned from the Cooperative’s board. Moreover on Feb. 14th, the COO Kenny Rowe also announced his resignation. The high turnover in RChain’s leadership is an ill omen for the  organization.  Coupled with  organization’s financial dilemmas, RChain Cooperative is in for a roller coaster in 2019.

First Blockchain Platform for Waste Management to be Launched in UAE

Coinbase to Retire the Shift Card Program in April