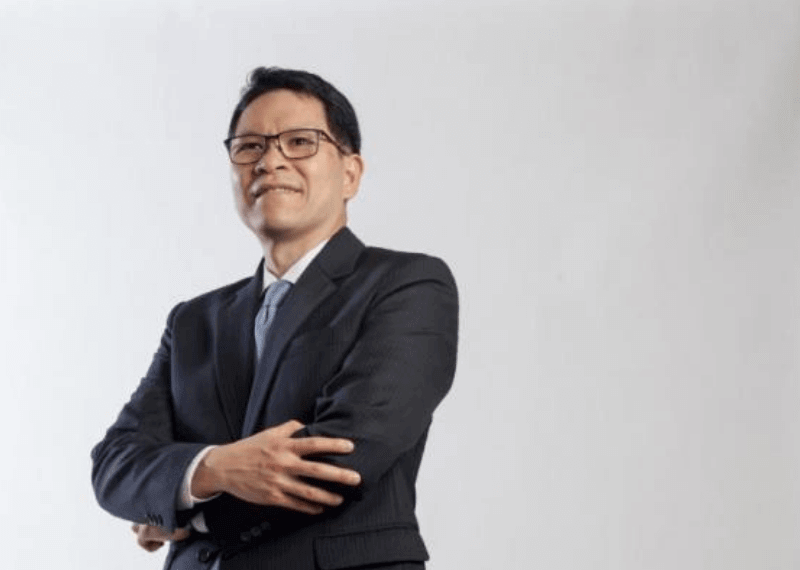 Thai citizens still need to wait for a retail central bank digital currency which will save them for carrying cash around. Veerathai Santiprabhob, governor of the Bank of Thailand (BoT) said that cash to a digital currency will not happen within the ‘next 3-5 years’. He attributes this to the time consuming process and complex nature of the monetary system.

Santiproabhob also notes that there has been substantial progress in lines with CBDCs in some developed countries. It will be difficult to achieve similar success in developing countries within next 5 years.

Bank of Thailand announced that it had started work on a wholesale CBDC (digital currency meant for use by financial institutions in settling inter-bank payments, cross-border transfers etc.)

BoT is using the Corda distributed ledger technology platform in building the proof-of-concept prototype which will be used in enabling fund transfer among local banks. Dubbed ‘Project Inthanon’, eight commercial banks are participating in the initiative spearheaded by the BoT.

The first phase is expected to end by next year in March. During the second phase the initiative will embark on widening the scope: “Building upon the findings and outcomes from Phase 1, the project participants aim to further develop the capabilities of the prototype for broader functions including third party funds transfer and cross-border funds transfer.”

The comments by the BoT governor come in the wake of a call on central banks by Christine Lagarde, the head of the International Monetary Fund, to consider issuing CBDCs.  According to Lagarde, such CBDCs should achieve three public policy objectives: “This currency could satisfy public policy goals, such as (i) financial inclusion, and (ii) security and consumer protection; and to provide what the private sector cannot: (iii) privacy in payments.”

Though Santiprabhob did not touch on the risks associated with CBDCs, Lagarde warned that there are three downsides to the state-backed digital currencies. Besides posing a risk to financial integrity and stability, the IMF boss noted that CBDCs held the potential to stifle innovation. This is because with central banks offering a full-service solution that extended from the digital wallet to back-end-settlement services, a lot of fintech firms and other players in the sector would go out of business.

However, this could be solved by central banks forging partnerships with banks and other players in the sector with the role of the central banks being limited to back-end-settlement while their partners handle client interface and innovation.