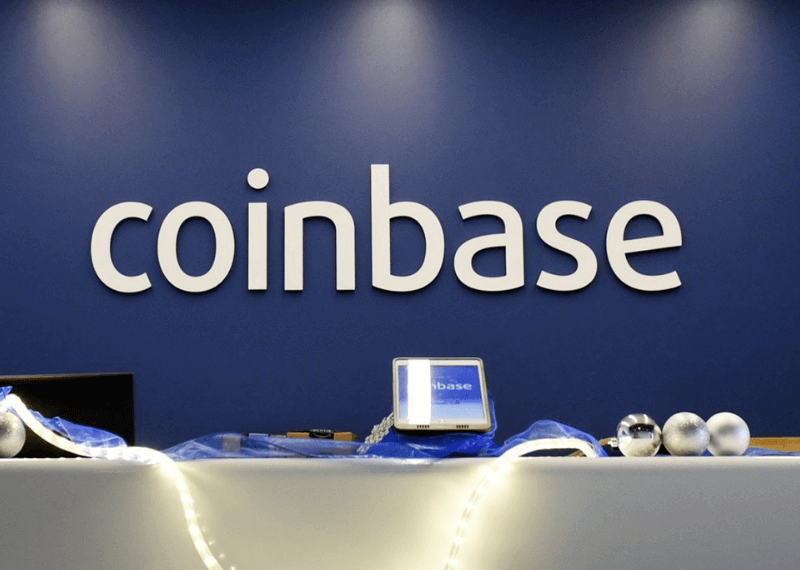 Coinbase wallet users can now back up their private keys on Google Drive or iCloud. This move has been taken to allow users to upload their keys as a possible safeguard against lost keys. Backing up, in turn will help them avoid losing  funds in the event of misplacement of keys.

“The private keys generated and stored on your mobile device are the only way to access your funds on the blockchain. Owners of ‘user-controlled wallets’ like Coinbase Wallet sometimes lose their devices or fail to backup their 12 word recovery phrase in a safe place, thus losing their funds forever.”

Coinbase mentions that neither the cloud services nor Coinbase will have any access to user funds. This is because recovery phrase key will be unlocked by a password known only to the user. The backup will be encrypted with AES-256-GCM encryption.

Moreover, this can be accessed only via Wallet mobile app. In addition, the feature doesn’t replace the original recovery option and is an opt-in service.

In wake of QuadrigaCX scam

Coinbase’s announcement comes as a good news in the wake of recent QuadrigaCX fiasco. Ernst and Young  has recovered several electronic devices used by Cotten, including encrypted USB keys.

Further, Coinbase added resources for US customers to claim crypto trades on taxes. Additionally, the exchange also added an educational guide on crypto and taxes in collaboration with popular tax software TurboTax.