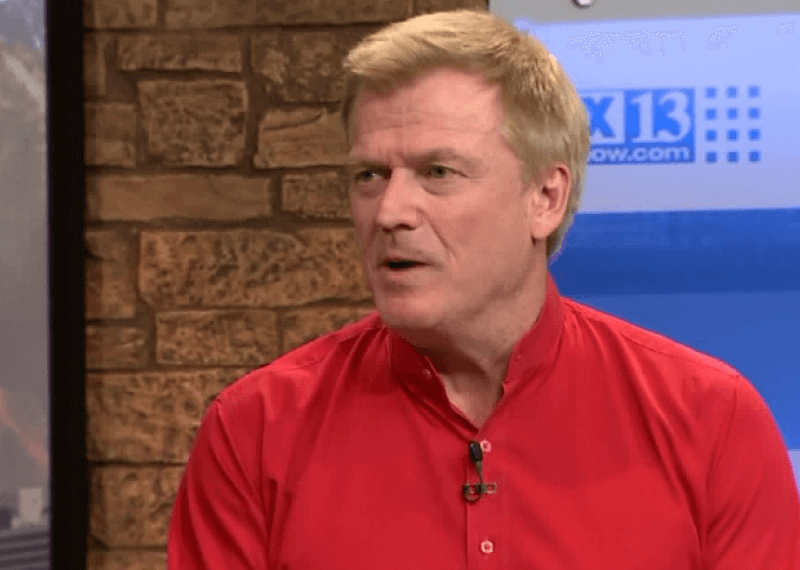 In an interview published on Feb 12, the founder and CEO of Overstock.com, Patrick Byrne expressed his views on blockchain. In addition, he said that blockchain has the potential to change the structure of the government making it ‘superefficient and incapable of being bribed’.

The crypto evangelist recommended the blockchain technology to be an optimal solution for a radical transformation of the government structure. Further, he stated,

“I am focusing on the idea of building government-as-a-service, a set of applications and companies that, between them, can bring blockchain to different services that governments provide.

Byrnes concluded that the technology is capable of revamping the traditional financial services sector Revealing some major plans in the distributed ledger field, Further, he discussed about the titling of 50,000 homes in Zambia using blockchain technology.

Also, he stated that he has similar plans for the whole country. Furthermore, he also has plans of building a platform for a paperless interaction with the government.

Mentioning Venezuela as a perfect example of a blockchain enabled transformed government, he stated,

“We could step into Venezuela with six laptops and create not only a functioning society but arguably one with the most advanced government systems in the world. We could bring them a central bank on the laptop. Everyone in Venezuela downloads a free app, and suddenly you have the most advanced monetary system on the planet.”

In January, Overtsock.com announced its plans to partly pay business taxes using Bitcoin in Ohio. As a matter of fact, Ohio had launched a cryptocurrency platform OhioCrypto.com to pay taxes. Byrne commented that U.S. can stay at the forefront of the global economy if the government adopts cryptocurrencies and other technologies.

Furthermore, the adoption of Petro by Venezuela established a legal framework and introduced the notion of a sovereign crypto asset. A sovereign crypto asset is a Venezuelan currency authorized by government which  introduces fines for unlicensed activities.  Also, Byrne expects to sign a contract with more sovereign nations to bring a radical transformation in government services. Disrupting the financial services sector using blockchain is on the priority list for the CEO of Overstock.com