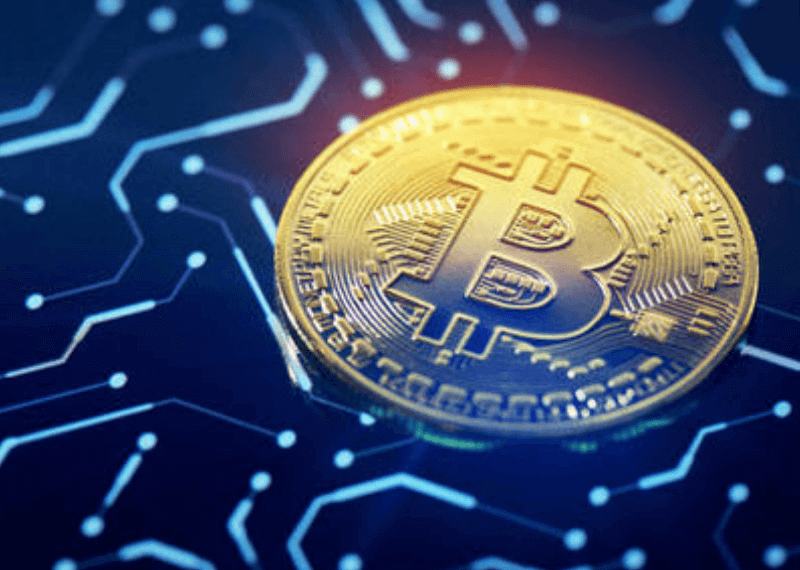 Crypto market valuation has dropped by $5 Billion in last 24 hours as Bitcoin Price dropped to $3,500.  Traders have predicted that a drop below the $3500 maark can lead to Bitcoin price testing support levels in the $ 3000 region. 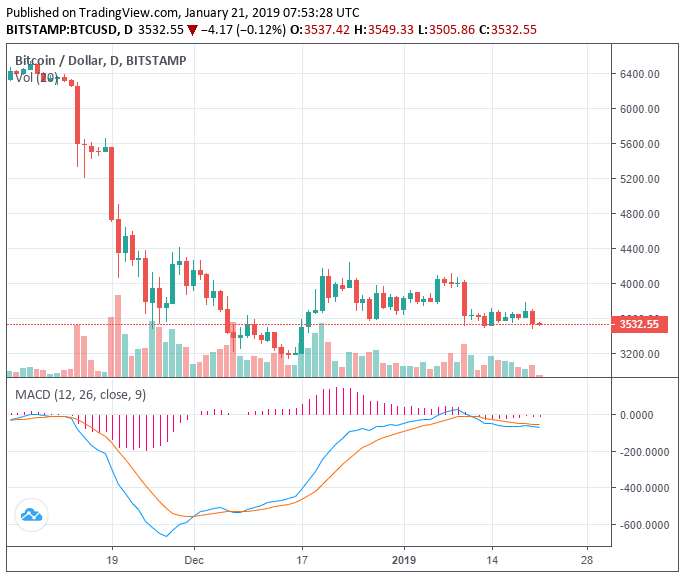 Crypto market saw an unforeseen minor correction as crypto assets Bitcoin Cash, Ethereum and EOS plunged. DonAlt, a cryptocurrency trader, said that a short-term fall to the $3,400 mark is likely.

Perfectly responded to the drawn level. $3,500 has acted as support 3 times already if it is hit another time I’d expect it to break. Finally approaching a level ($3,400) that I might trade again. Until then still sitting tight fully hedged.

A continuous drop in Bitcoin price may result in an intensified downward movement for major crypto assets.

Hsaka, a cryptocurrency technical analyst, said that the three percent drop in Bitcoin price  can result in a further decline in value. However, it is unlikely that it would test its 12-month low at $3,122.

“Yesterday’s sell the rally analysis played out like a beauty. Bounced before the $3,430 support level. Took out lows (green dashed) of this consolidation. Neutral here, not shorting into HTF support. Covered my BTC short, holding ADA and BCH,”

Yesterday’s sell the rally analysis played out like a beauty

On January 2, a cryptocurrency researcher with an online alias “The Crypto Dog” said

“BTC has mostly bottomed (might even have put the final low in) but we’re not going to see a significant rally or new highs for a while so that’s not much to get excited about. Cheers to a boring 2019,”

Analysts generally believe the crypto market will see only abysmal gains in 2019 in terms of trading activity and volatility. Although the cryptocurrency market has shown a relatively high level of volatility in January, most crypto assets including Bitcoin continue to remain in a tight price range.