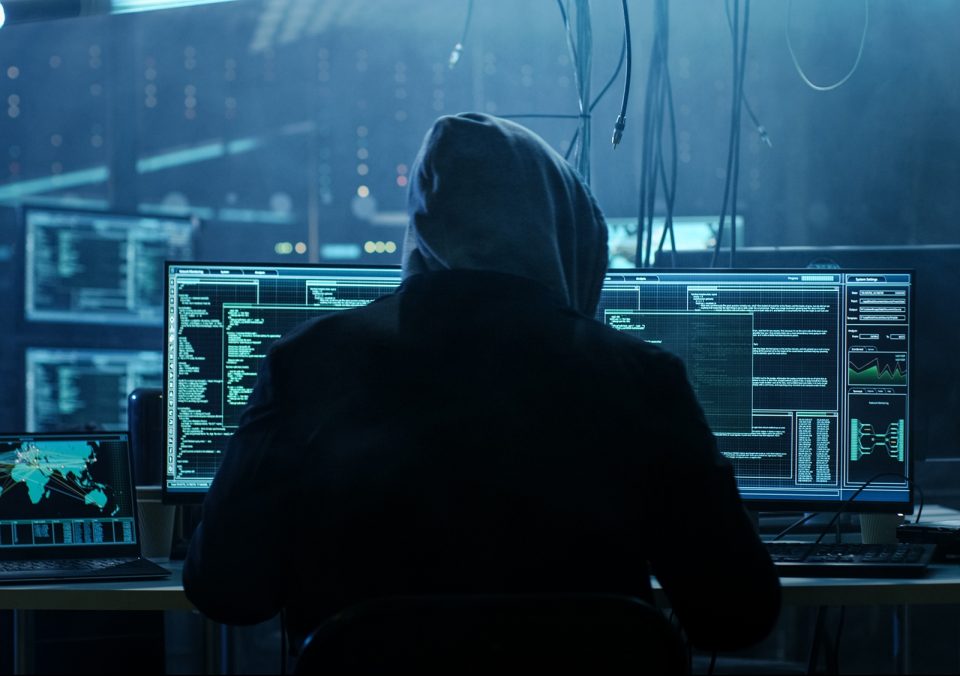 The Department of Financial Protection and Innovation (DFPI) of California has issued 17 public warnings on the activity of digital asset platforms. The DFPI claims that the websites engage in fraudulent operations primarily aimed at local residents. The banking watchdog issued the slew of advice over two days, mirroring a June onslaught of warnings against 26 virtual currency sites.

According to the most recent warnings, various sites imitate well-known legal digital asset service providers such as Uniswap and Wintermute. So of the companies that have received DFPI warnings are:

The warnings resulted from many complaints to the DFPI from California citizens, with losses ranging from $2,000 to over $1 million. The complaint’s unifying element was an investment offer in virtual currency enticed by the promise of significant profits.

Victims are approached via social media sites like Facebook, Twitter, Whatsapp, or Instagram, and the threat guys use the “pig butchering” method to gain the confidence of their victims. The suspects also used Advance Fee Fraud, blatant phishing, and impersonation as methods.

The Menace of Digital Asset Fraudsters

Since the beginning of the year, digital asset fraudsters have been on a rampage, causing victims to suffer losses in the billions of dollars. According to an FBI warning, fraudsters will be more active around the holidays, with a focus on lonely individuals.

Celsius Wants to Extend the Time for Consumers to Make Claims