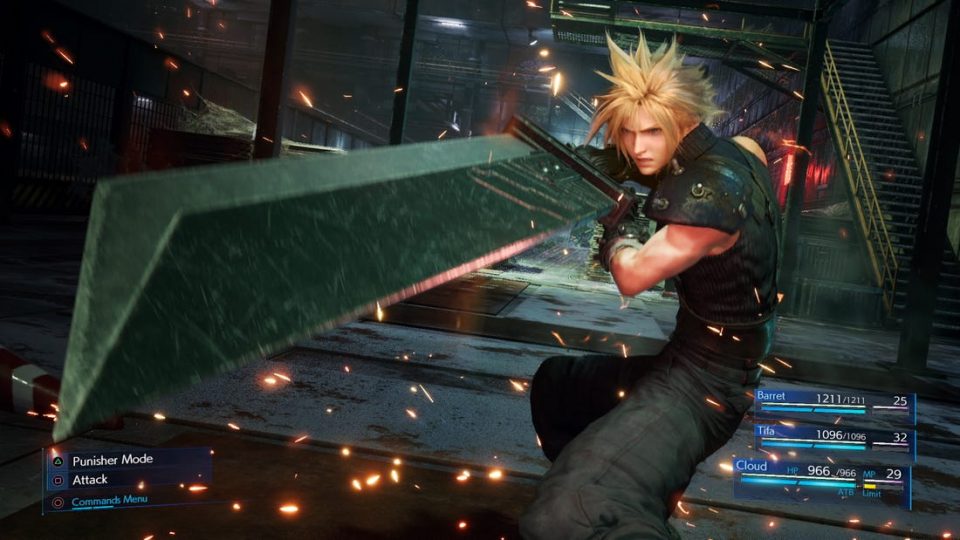 The Final Fantasy VII Remake demo is about to be released soon and is likely going to be slightly different from the one seen during this year. The demo of this game which can be easily downloaded through unofficial sources, cannot be played as of now, but it is possible to check out its files. 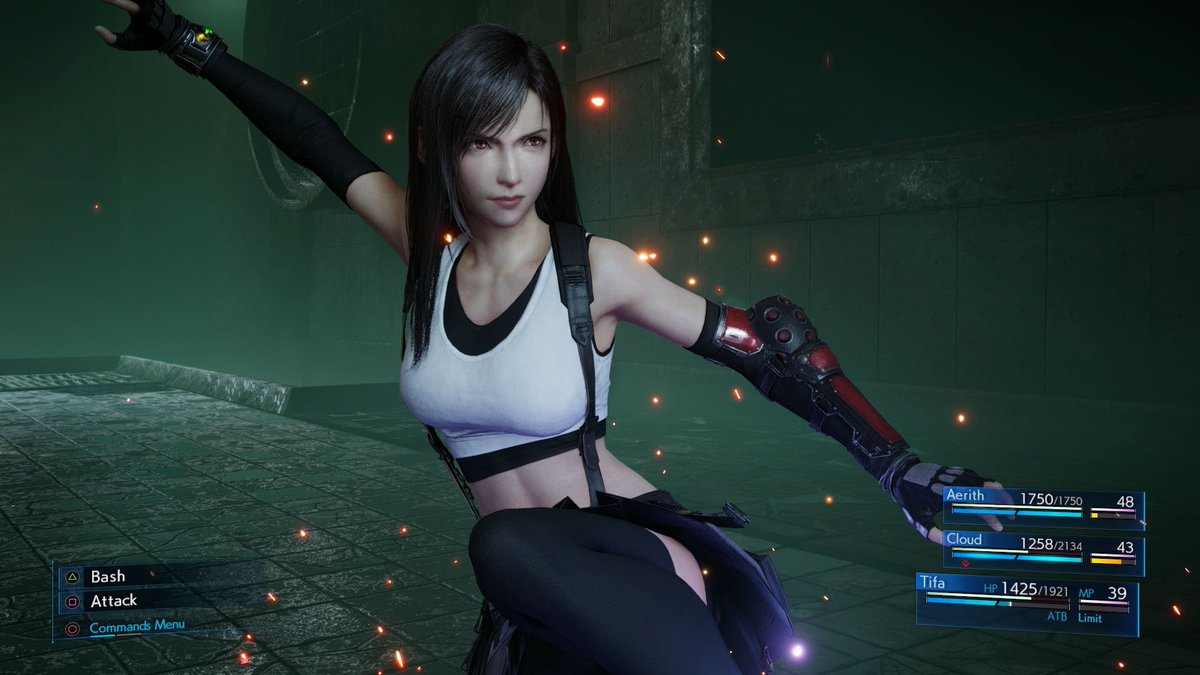 One user on Reddit posted revealing the demo is going to feature seven different scenarios. It is not yet clear what these scenarios would reveal, but even if they are just cutscenes, they are more than the ones seen in the playable demo that was released by Square Enix at several events.

The E3 2019 demo seemed a little short, but Square Enix is not enough pulling any punches with the Final Fantasy VII Remake, offering it to make the game the remake is better than the original deserved. Everything is working according to the designs and plans right from exploration to battle, so what remains to be seen in how the Midgar arc has been expanded for this episode.

One of the viewers dropped a statement about the game is that, he believes that he was very skeptic before playing the demo, but now he is sure the Final Fantasy VII Remake will be the most best Final Fantasy games ever released in the history, and a far cry from Final Fantasy XV, which he liked but always felt it could have been much more.

According to sources it has been revealed that the demo of this game was planned for North America, Europe, and Asia Pacific. This would make total sense to have one out there as a lot of gamers who have heard the tale of how awesome the original was but have never played it. So releasing a demo free of cost for people would try the remake would be smart move for Square Enix.

It is clearly stated by the team that they had the chance to play a demo of the game back at PAX West 2019. It wouldn’t surprise them if the company uses the same demo for the public which would be the only introduction to the game following the way to the first boss of Guar Scorpion.