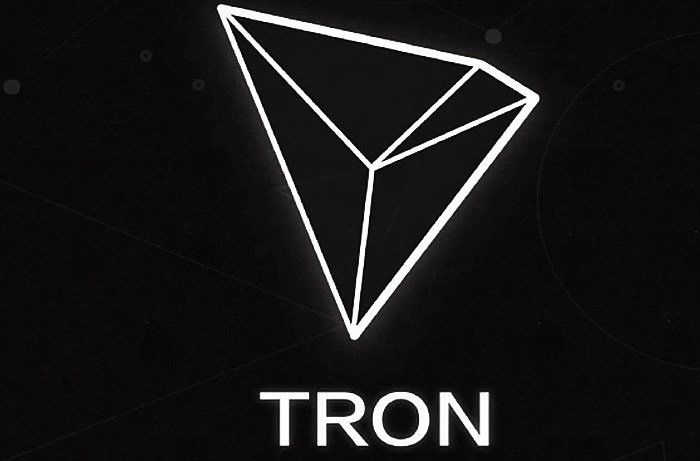 TRON, the third-largest crypto handling Blockchain network has been pushing heavyweights across to drastically improve the performance of their trade points. The Company has been on full steam ahead to make sure that they become successful in their upcoming ventures as well. The plans that they had for 2019, was to greatly partner and involve acquisition as a part of the improvement process. 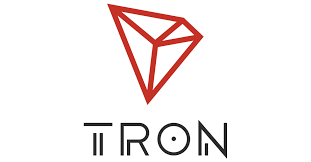 TRON’s Efforts have been recognized:

With so many collaborations and deep-rooted technology development, TRON received a recognition for all their efforts in development in 2019. They have been awarded with the Jinse Finance Award for the most innovative Blockchain at the “Keeping pace with Time” award function.

The award is definitely a much-needed recognition for TRON as its chief Executive Justin Sun and his team were on a constant uphill climb to improve operations. The recent venture includes where the Block chain partnered with Samsung to develop and release three dApps into the market through Flagship smartphones of Samsung. This will greatly improve the number of users logging into the Block chain and also make sure there is an ease of access to accessing their assets.

All these efforts are underway to drastically spike the trade point value to a level that is profitable to the traders. This is because there has been no significant improvement in their trade value since the time of their initial years. With promising collaborations and ground-breaking technology paving the way, TRON is expected to perform well with their newest upgrades.

The company isn’t stopping, the CEO, Justin Sun made a pleasing announcement regarding acquisition. He stated that TRON would soon make a new acquisition for the BitTorrent network. This acquisition according to him is going to greatly benefit in their operations and services.

He also made some statistical presentations regarding the involvement of other platforms like steam and Netflix that could possibly joining TRON.

The biggest end to the new year for TRON is that Dlive will be migrating and merging its operations with TRON and BLive App will be looked after by TRON in the future. Dlive which is an video streaming space supported by Blockchain is expected to increase in value after the complete migration is done.

With the award in hand, TRON is definitely expecting to push forward with a lot of other such improvements that will drastically improve their trade value.

Jyoti Behl is an independent writer, editor with publishing experience in the spheres of high-tech, blockchain and startups.She's trading some stocks and digital currencies for experimental purposes and hunting for the most interesting, cutting-edge technologies' use cases in investing and finance. She began writing for The Cryptoupdates in June 2019.