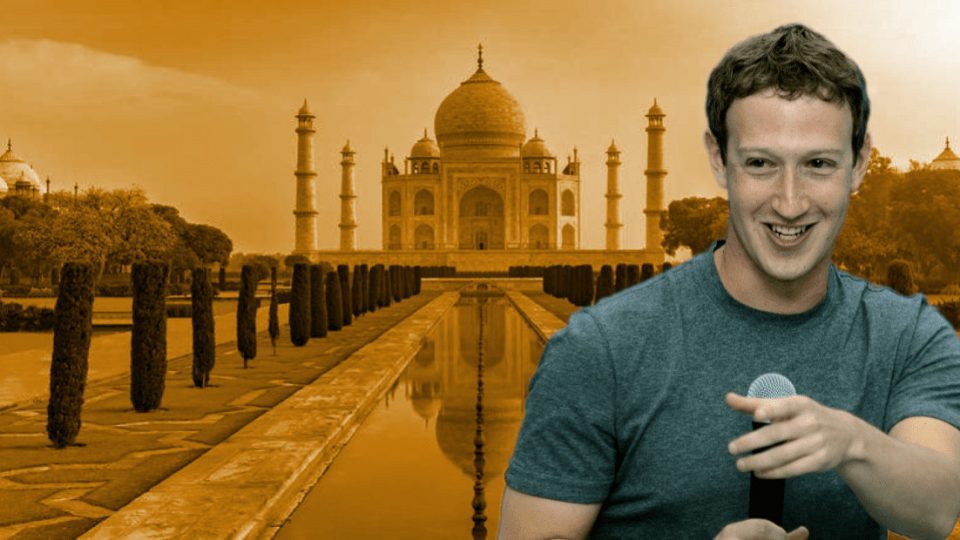 Facebook has recently launched its cryptocurrency named Libra. It is said that the new cryptocurrency will be a major competitor of the best cryptocurrency, Bitcoin. As per the latest report, Calibradigital wallet will be released in a different market but no in India. The reason behind this is the strict rules and regulations issued by the country for the cryptocurrency. It seems like the government has decided to stop Calibra digital wallet and Libra cryptocurrency from entering into the Indian market. The social giant, Facebook has also confirmed the same and stated that it has no plan regarding the launch of Libra in India.

The Reserve Bank of India, which controls all the banks operated in India, has ordered the banks to not to deal with cryptocurrency. Such activities will be treated as illegal. So, this is not possible for Facebook to introduce its Calibra in India. Besides, to prevent the cryptocurrency transactions completely, the Government has issued a law following which one can face heavy penalties and around ten years of imprisonment. The economic affairs secretary, Subash Garg, has informed about this. For more detail, one can go through The Banning of Cryptocurrency and Regulation of Official Digital Currency Bill 2019.

As per the law, the person who holds, generates, mines, disposes of, deals, and transfers the cryptocurrency will have to go through the necessary legal procedures, and legal actions will be taken. It clearly shows that shortly also India will not allow any Indian banks to deal with cryptocurrencies. However, litigation challenging the RBI’s ban is underway before the Supreme Court of India.

On the other side, Alexander Voica stated that Calibra respects the legislation. However, Facebook is trying to work with countries’ regulators to see if it can get a chance to cover more markets.

Facebook is still talking with governments for implementation of Libra

As per the sources, Facebook will get in touch with the governments of various countries for Calibra digital wallet and its new Libra currency. But didn’t inform whether the country India is in the list or not. Voica also stated that the Libra project is not only about cryptocurrencies but also come equipped with other features and can be used for smart contacts and supply chain management.

India is one of Facebook’s largest market and has a massive Indian user. So, launching Libra in India can bring a lot of benefits. The social media giant is planning to roll out its WhatsApp payment services across the country.

The cryptocurrency Libra is at its early stage of development. Facebook is planning to launch it in 2020. The cryptocurrency will be managed by different companies such as Uber, PayPal, Visa, and Mastercard. Let’s see if Facebook will launch in India or not in the future.

If you are a MetaMask user, your KYC data could be exposed to a hacker’s target: warned Armorbox

Introducing 5 Ways to Use Blockchain in Your Business