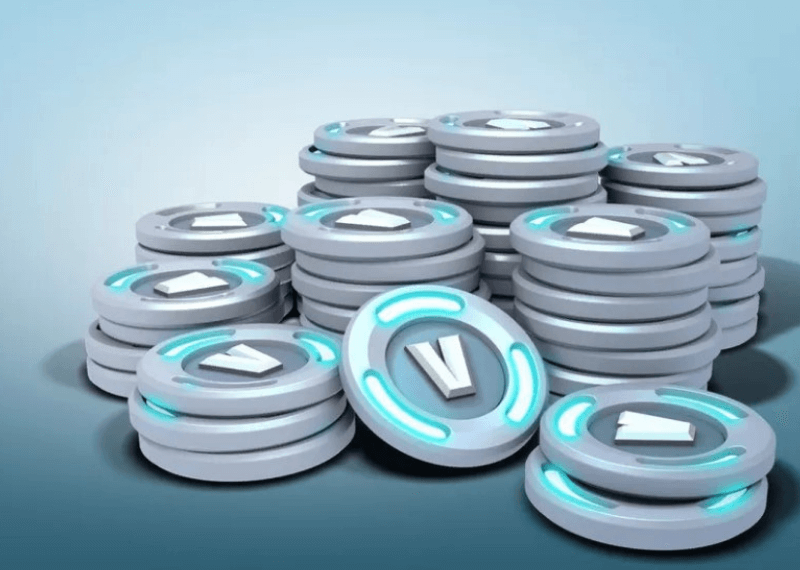 Investment bank and asset management firm, Piper Jaffray recently released the Holiday report of 2018. The report describes that the digital currency and assets have become essential in the lives of teenagers.

According to the report, for the very first time, teenagers of America polled this year and it suggested that they preferred digital currency and V-bucks. V-bucks is a digital currency that is used in a well-known video game Fortnite to cash, gas money, and gift cards.

The upcoming generation of the country preferred V-bucks and cryptocurrency over gift cards and fiat currency. It signals a forthcoming generational shift in adoption of crypto asset frameworks.

However, it also indicates that  they use digital currencies as a medium of exchange and not just a speculative investment. If the teenagers currently prefer to use of digital currencies and other crypto assets instead of gift cards and cash. This implies that digital assets are in for a solid evolution.

The Fortnite’s V-bucks payment system represents a key invasion by the crypto assets into space once it’s dominated by fiat currency. Since the launch of the game on Apple, it has grossed more than $300 million on the iOS platform.

As of now, the fiat to V-bucks exchange rate stands at $9.99 to 1,000 V-bucks. The users can utilize the token to pay for in-game updates and they can also pay for the outfits of the Fortnite characters. As per the information presented by the investment company this approach is working while it is attracting the teenagers rather than driving them away.

Even if the American teenagers might be accepting of cryptocurrencies, the older generation of the country known as ‘baby boomers,’ are definitely not fans of blockchain and crypto. Boomers are the people who generally have about $24,000 in savings that is more than ten times as much as millennials which can be a major source of crypto investment in the short period.

However, the latest Circle survey suggests that less than 2.5 percent of this demographic is having the interest to invest in digital assets. According to a leading news outlet, an article published on the official website of AARP described bitcoin as a set of computer code that a set of criminals, speculators, and idealists agree is worth the ‘real’ currency.