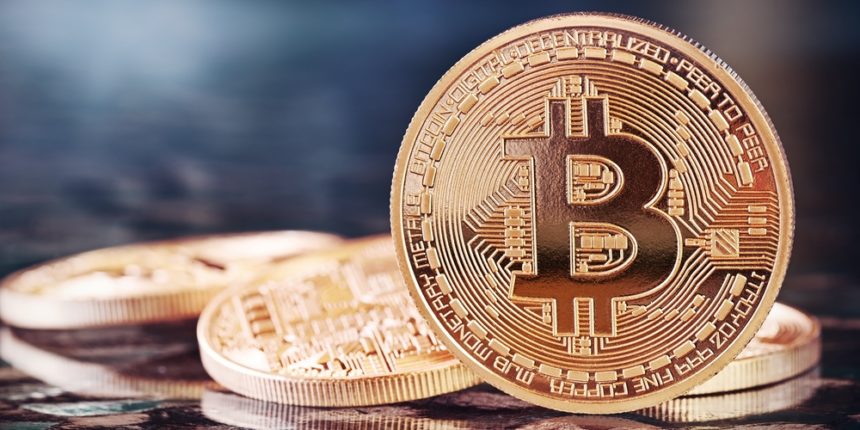 As per reports, Bitcoin again soars high with over $1000 at the end of this week. With the surge, it reaches to near about $7,500 mark. For the record, this surge is the highest since August.

However, the attorney general of New York led an investigation which affected the crypto market. Despite this event, cryptocurrencies again extend their rebound.

According to the data collected, Bitcoin rises about 6.9 per cent to reach the value of over $7,440. Earlier, the cryptocurrency traded at over $7,300. And also, the global leader in cryptocurrencies closed with over $6,200 on Friday. Reportedly, many cryptocurrencies rose over 8 per cent at the end of this week. So, overall this week was pretty good for the crypto market.

As per matter of fact, the largest cryptocurrencies in the world, Bitcoin doubles since December. The coin is repeatedly soaring high for continuous six days in this week. Bitcoin, which is about a decade old, sets new milestones in crypto domain. But, earlier in 2017 it crashed after reaching its peak level of $19,000 mark.

On the other hand, the virtual currencies affected hugely after investigation of New York’s Attorney General. Precisely, Letitia James is the Attorney General of New York. As reports say that she alleged cryptocurrencies Tether and Bitfinex for a cover-up of about 850 million dollars. And, the two companies are among the biggest cryptocurrency exchanges in the world. In spite of all the allegations, the members of Bloomberg Galaxy crypto celebrate the increase of over 11 per cent this week.

Previously, Bitcoin or BTC climbed over $6000 in around six months. The coin achieved the value after hitting over $3000 a few months before. However, analysts have different opinions in context to the recent surge. They still argue the survival of the world largest cryptocurrency.

On the other hand, the largest crypto exchange in the world, Binance revealed some intriguing news. According to the exchange, it suffered a high-level security breach. The exchange through a blog revealed that the large scale attack caused some serious troubles. The CEO of Binance, Changpeng Zhao says the attack moved over 7000 BTC from their hot wallet. Reportedly, they did so with the help of some phishing techniques.

Surprisingly, the attack did not cause much harm to the largest cryptocurrency. As per data, it lost about 2 per cent and still rose more than 6000 dollars.

Despite the surge of Bitcoin, Mike Novogratz from Galaxy Digital has to comment on the matter. In his interview, Novogratz explains that he expects Bitcoin to struggle around a value of about 6000 dollars. However, he is not the only one who thinks in this way.

Similarly, Financial Survivalism bets that Bitcoin will crash to reach about 1500 dollars. They also say that the cryptocurrency will hit this mark before reaching the value of about 6500 dollars. According to them, they have figured out the data as per bearish signals of Bitcoin chart. The chart of Bitcoin shows some facts that led Financial Survivalism to think for other options.