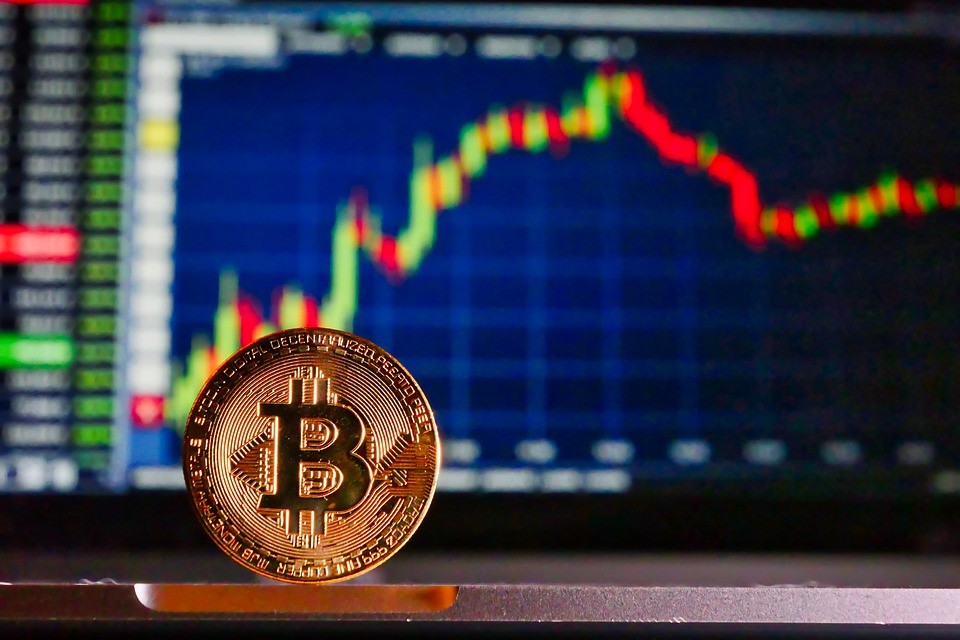 Bitcoin price has taken quite an unexpected turn in the previous week, where the leading cryptocurrency in the world has lost around $2000. During the last week, on Sunday, Bitcoin was looking quite strong at $8,727; however, by Friday, Bitcoin’s price went down to $6,776. Bitcoin has dropped 22% in the past five days.

Now the investors think if the price of the cryptocurrency would go through a significant bounce so that it could reclaim its market capitalization. The drop in the market value of the world’s most loved cryptocurrency came into being when the conventional markets around the globe have reportedly cooled down. The experts are suggesting that the decrease in overall prize came into being due to scammer of the additional token. So far, it is regarded as a whale for dumping 7,000 BTC directly on Huobi.

Also Read: What is Margin Trading?

On the other hand, a distinctive segment of people suggests that China’s latest vow of disposing of cryptocurrency exchanges has hurt the prices of all cryptocurrencies, especially Bitcoin. The most troublesome scenario is whether the current price of Bitcoin is reasonable or not. The optimist investors are hoping that someone is just selling a significant amount of cryptocurrency to buy something.

The fiasco in China is affecting the price of Bitcoin:

The entire world of cryptocurrency is indeed getting affected. However, the long-term cryptocurrency enthusiasts are accepting Bitcoin’s decline in price. FUD, which has been instigated by China, is acting as a catalyst for the reduction in Bitcoin’s price. As of now, it is hard to judge if Western investors or Asian sellers are panicking and selling their Bitcoins.

In China, the support level of Bitcoin is around $6,900. In addition to this, it is essential to note that irrespective of the decline, the price of Bitcoin did bounce up a little on the 22nd of November 2019 & 25th of November 2019.

The interpretation of the scenario can be made in a couple of ways. In addition to this, it is safe to say that the average price of Bitcoin still ranges from $8,000 to $11,450. Some of the cryptocurrency enthusiasts are indeed heartbroken with the downfall of Bitcoin. However, a month ago, the price of Bitcoin jumped from $7,500 to over $10,000 in 24 hours without any indication.

What will be the price of Bitcoin this week?

Bitcoin has already penetrated the support of $7,500, and this also suggests that Bitcoin might open up quite extensive range. Currently, the moving average of Bitcoin is around $9,600, and tomorrow, the resistance of Bitcoin will be approximately $9,500.

It would be interesting to see if Bitcoin will have a relief rally when the markets open this week. The cryptocurrency might seek support to survive. Additionally, Bitcoin has to hold on to the price of $7,350 so that it could benefit the bulls in an extensive manner. After the decline in Bitcoin’s price, there is a stiff struggle between bulls and bears.