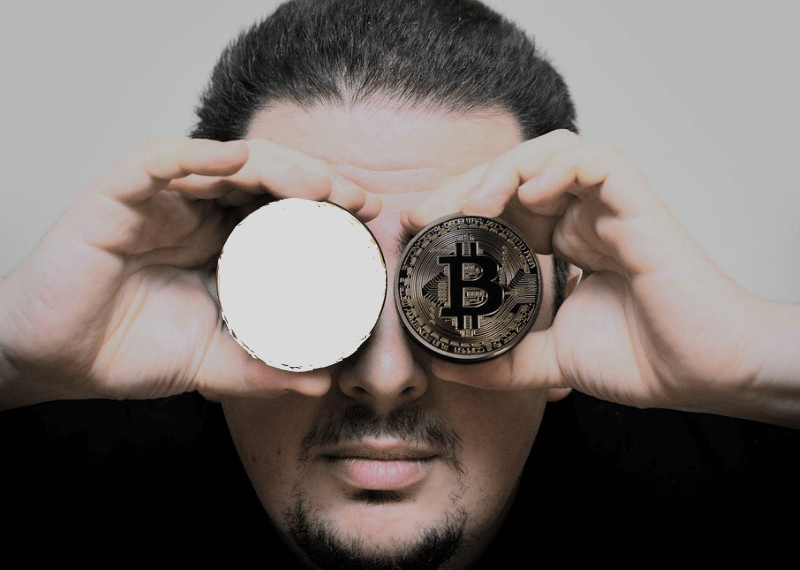 According to reports, the court has denied Australian Australian Securities and Investments Commission (ASIC) its $35 million AUD against Westpac Bank. Additionally, the court failed to prove Westpac’s wrong demeanor.

Earlier, the court rejected yet another fine against bank for inappropriate handling of negotiations. ASIC wanted $58 million but  Justice Jonathan Beach agreed with Westpac that only 3 trades were veritably manipulative. Westpac maintained their stance that they should pay only for individual trades.

Other banks paid $50 and $25 million as fines without a grudge. The judge in these stated vehemently, “ I think you are exaggerating here, Mr Crutchfield. You are the model litigant. You shouldn’t use that language with me – you are not in the royal commission. All the other flowery rhetoric I could do without, Mr Crutchfield.”

Last Fall, Prime Minister Turnbull ordered a probe into the banking sector and part of the output was from  Parliamentary Joint Committee on Corporations and Financial Services investigation.

One interesting tidbit, by James Shipton, who the chairman of ASIC, reads:

I have said previously, and I say again today, that there is a demonstrable need for ASIC to immediately accelerate its interventions, supervision and enforcement in financial services and credit. This is critical to rebuilding the community’s trust in the financial sector. There are clear messages coming from the royal commission, the government, parliament and the community about their expectations of financial institutions and of ASIC. It is clear that ASIC is expected to utilise enforcement tools more often, particularly against larger financial institutions, because as the interim report highlights—and I’m quoting—’important deterrents to misconduct are missing.’ These missing market deterrents include meaningful competitive pressures, fear of failure or collapse of the institution and fear of failure of individual transactions. Accordingly, the absence of these deterrents means that there are limited market cleansing mechanisms to counter misconduct.

Businessmen and entrepreneurs seeking to launch ICOS are wary as the commission is building its reputation bit by bit and will tighten its grip to curtail potential scams.

A blog from 2016 by Lindsay David mentions:  ASIC has the backbone of a chicken wing when it comes to enforcing the rule of law; this is widely recognized in Australia and resulted in a Parliamentary inquiry. If any politician believes that ASIC is a ‘tough cop on the beat’ they should seriously reconsider their opinion on this issue.

While it is still early to comment that what effect regulations will have on fintech, Australia is one of the nations to tackle this issue.