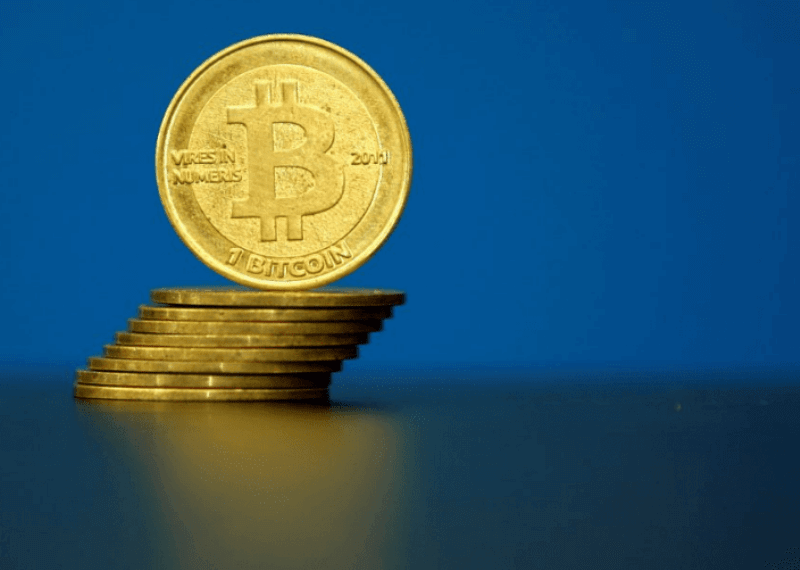 According to a Chinese Crypto outlet 8BTC, chinese miners are apparently becoming the largest short – sellers locally and internationally. This is attributed to an increasing number of hedge operations in the current market.

The steep decline in the market has likely created fear in new miners. As a result they have started hedging their coins to avoid market risks. Due to frequent hedging operations miners have come out as the biggest short sellers of Bitcoin.

Jin Xin, notes that this earnings from mining are huge as compared to profits he made in three years through other ventures. Jin said:

“If I mine 30 tokens in the next month, while its price may continue to fall by another 10 percent according to the current trend, I shall place a short order on the exchange to sell them at current price but deliver one month later.”

Jin buys second- hand graphic processing unit miners to accelerate his machines performance. One the machines reach the “ shutdown price” he removes the GPU chips and sells them further to game players.

In late November, cryptocurrency mining operators in China were selling mining equipment by weight, as opposed to price per unit. This was due to market crash leading to a huge drop in mining profitability. Crypto miners were eager to sell the older models, including Antminer S7, Antminer T9, and Avalon A741.

Also in November, Intel filed a new patent for “energy-efficient high-performance Bitcoin mining.” The patent is dedicated to a “hardware accelerator implementing SHA-256 hash using optimized data paths” and aims to reduce energy for BTC mining by up to 15 percent. The document states that “clusters of SHA engines may consume a lot of power (e.g., at a rate of greater than 200 W).”

In the wake of falling crypto market this comes as a major blow to Bitcoin. Only time will tell Bitcoin’s fate.