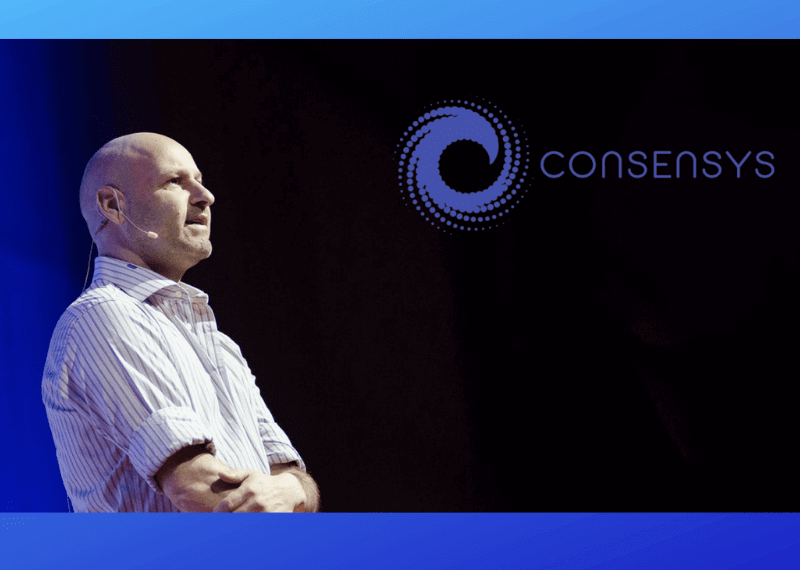 According to a  report by Verge, ConsenSys will be making big cuts to it’s staff. The enterprise is reportedly spinning out earlier backed startups, some without financial support.

Such a move will heavily impact the workforce, especially it’s internal incubator ConsenSys Labs. The source mentions that number of employees who might be laid off could be anywhere between 50 and 60 of the present 1,200 workforce.

ConsenSys Labs is being reorganized and will also cease to be an incubator. It will operate more as a traditional investor.

“We must retain, and in some cases regain, the lean and gritty startup mindset that made us who we are.”

The report comes after a ConsenSys letter to staff, in which the company announced its plans to streamline and toughen its business style amid an increasingly “crowded” competitive blockchain space.

While the company plans to reassign staff from shuttered projects to other initiatives, Lubin reportedly “did not rule out layoffs.”

ConsenSys reportedly did not deny upcoming layoffs and said that it is discussing the situation with every project to “determine a path forward, whether that will be internally as a part of ConsenSys 2.0, or as an external entity.”

“The world has not collapsed as [Lubin] planned, and so he needs to pivot his company because it was orchestrated for a vision only where Ethereum would be $10,000,”

In Wake of Market Crash

TCU reported on November 20,  Bitcoin’s price continues to drop despite signals of oversold conditions on the technical charts for last week. It was last seen trading at $4,484. The 14% drop has pushed the 14-day relative strength index (RSI) below 10.00. The RSI for Bitcoin fell into the territory on November 20th. A corrective bounce might be observed in the next 24 hours.

Also, TCU reported on December 11,  Ethereum- based platform, Status is laying off 25% of it’s staff. The move is due to the recent cryptocurrency market decline. Status is on open source Ethereum-based mobile app which enables users to chat, transact and access decentralized applications.The startup’s co-founder Jarrad Hope stated that in the wake of declining market the company has more workforce than required. The company was not prepared for the steep fall in value of ETH.