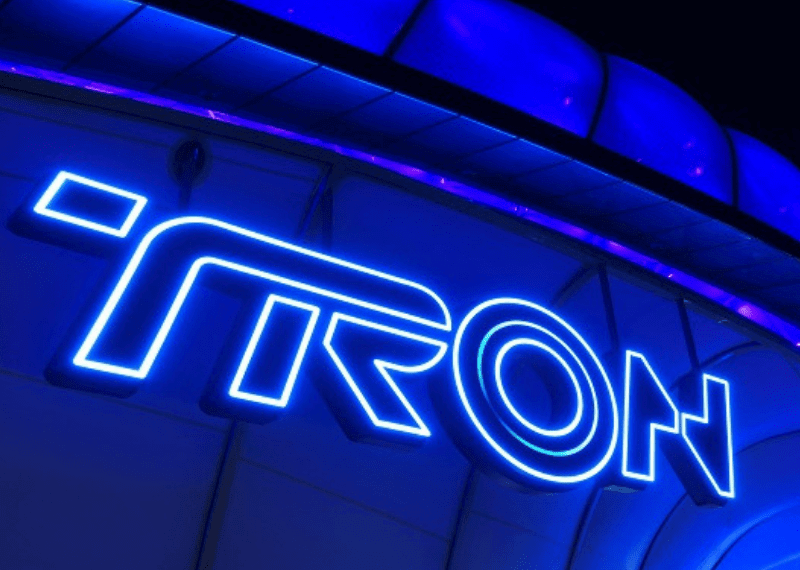 The Blockchain platform TRON recently announced it is planning to establish a $100 million fund called as ‘TRON Arcade’. It is an attempt by the foundation to stimulate the adoption of its platform and to unlock the gaming industry, which is worth billions for the blockchain technology.

The blockchain-based gaming sector until now has witnessed mixed results with regards to market penetration. And multiple projects have come out, each seeking to disrupt the approximately $138 billion worth industry, though the retention and adoption have posed some major issues for early newcomers.

Although TRON is a new player in the market, they have managed to obtain various successes, and also continue to plan to do so. Justin Sun, the Founder of TRON Foundation has been working very hard to promote the Tron platform. And this is the reason why most of the people see him as one of the most popular entertainers in the cryptocurrency industry.

Unlike the newcomers in the blockchain gaming sector, TRON has a robust technological infrastructure. And, this could stimulate the ability of TRON to attract new communities to the blockchain sector. However, TRON will have to prove its dedication to the challenge and show that it can sign firms that would push the industry forward.

The Industry of gaming is one of the fastest developing areas in technology. The blockchain sector also has managed to develop quickly but it still has some issues regarding Scalability, speed, costs and more to break open the gaming industry.

TRON seems to be focusing its efforts towards the gaming industry and intends to solve these problems. And it focused its efforts in this direction by creating a $100 million fund known as Tron Arcade. However, by using this fund, Tron is planning to promote the adoption of its platform and eventually disrupting the gaming industry for the blockchain technology.

From the Founder’s  Desk

Justin Sun believes that TRON’s infrastructure could easily address all these issues and could solve them. He further said that product-wise they have super-fast blockchain technology with almost free cost for the transaction. And TRON recently processed 1.3 million transactions a second beating the Ethereum’s record.

However, TRON is not the only one to recognize the potential of the blockchain gaming. Earlier this year, Blockchain-based VR ecosystem Decentraland announced a similar fund. And it pledged $5 million to back the gaming projects developed directly on its platform.

The Tron Arcade outshines the Decentraland’s attempts in terms of scope and scale yet it follows the same spirit of disruption. And it is already hosting a working content infrastructure and distribution system that are capable of backing the scores of transactions.

TRON has announced it has already partnered with ten firms to start the project. And for developers, it also represents a unique value proposition that is immediate access to a market that has already crossed 600,000 users.

Nevertheless, it is still too early to say which platform will succeed in this endeavor, especially when there have been several failed attempts that have continuously disrupted blockchain gaming’s reach.

Altogether, the founder of TRON believes that Tron Arcade will play an important role in motivating developers to join the firm’s mission to offer the best blockchain gaming experience to users across the world.