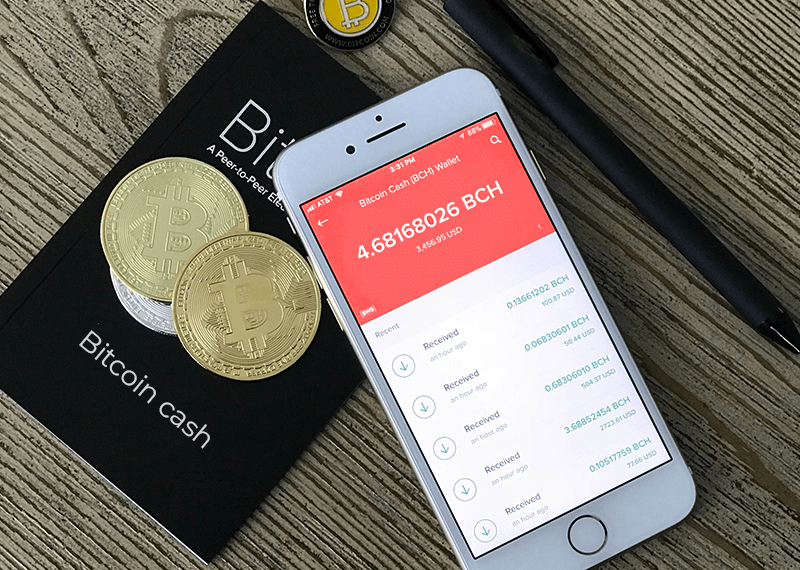 Taking opportunity at his most recent interview with a Crypto Insider, Bitcoin developer Jimmy Song went on to express his views and concerns over multiple subjects including the present Crypto market bearings, his recent encounter with Bitcoin Angel Investor Roger Ver, the competition within the industry and Bitcoin Cash.

Reiterating his article Bitcoin Cash is Fiat Money, he said that BCH has no reason for its existence since it is gradually losing its value among the masses. The deteriorating collective support to cryptocurrency itself being a complementing factor.

At the 4-day Blockchain Cruise held in September this year, a gratified Jimmy Song proved wrong all the allegations put forth by the BCH community arguing that BCash is the real Bitcoin.

In the present interview, he also took his time confronting the Bitcoin Evangelist, Roger Ver for his indifferent ideation, stating, “Ver doesn’t really care about helping the world or even engaging at the level of ideas. It is all about power for him, and that was really disappointing. He has done some really good things for Bitcoin and I applaud him for that and I said that at the very beginning of my speech, but seeing him like this is so blatant, so obvious, and so sad. It was very disappointing, let’s just put it this way”.

Further referring to Ethereum [ETH], Song debated that it is a platform for frauds and scams. He made few brazen remarks calling the platform’s features “stupid” and den for self-destruction.

Jimmy Song was also in the buzz recently when he disclosed his viewpoint on a new project in the Bitcoin ecosystem called B Foundation. He commented that the B Foundation is trying to open gates for the possibilities of backing different projects in the industry without telling them what to do. He believes that this is probably a good thing.