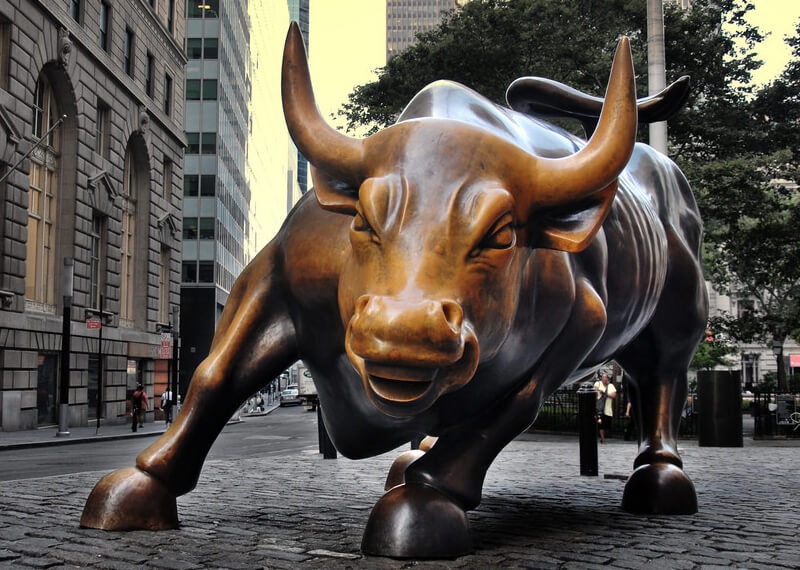 The total funds collected in Q3 for the ICO industry amounts to $2.4 Billion which is lower than the trends observed in the 1st & 2nd quarter. Around 40% of the Q3 funds’ collection ($1 Billion) was provided by 20 of the largest ICO organisations.

From the details listed at the website Icobench.com, it can be seen that for the period between 1st July- 30th September, around 525 ICOs were successfully completed with 240 another scheduled to start post 1st October.

Despite rumours of unscrupulous projects, systematic reduction in many ICO token values, and the general high risk associated with investing funds in an ICO, the sector continues to show remarkable growth fuelled by the optimism of an efficacious cryptocurrency market.

Some ICOs are offering tokens which are nothing but securities that are disguised in the form of ICO tokens. This could be potentially dangerous for investors, however, due to the lack of legislative and regulatory principles to oversee and monitor the ICO issuance, many of the ICO participants face new challenges and possibilities at the same time.

Q3 was full of surprises and interesting events. For example tZERO,  which is an auxiliary of the Block stain Overstock.com, stood out on top in terms of the funds collected. A 9th August Forbes publication reports that tZERO collected around $134 Million. The expected goal was for $250 Million, however tZERO could collect &134 Million. tZERO provides the first alternate method of trading cryptocurrency tokens as is assigned by the US Securities and Exchange Commission (SEC) under the category of securities. GSR Capital is expected to purchase shares worth $270 Million once the capitalization of tZERO reaches $1.5 Billion.

Some of the important events and news of Q3 that kept the market buzzing are as follows:

A total of 197 companies successfully completed their ICO in Q3 of 2018. The average funds’ collection of Q3 stood at 12.4 Million USD. The average amount collected per project was at $4.7 Million.

Regulations to come in the UK after crypto market turmoil