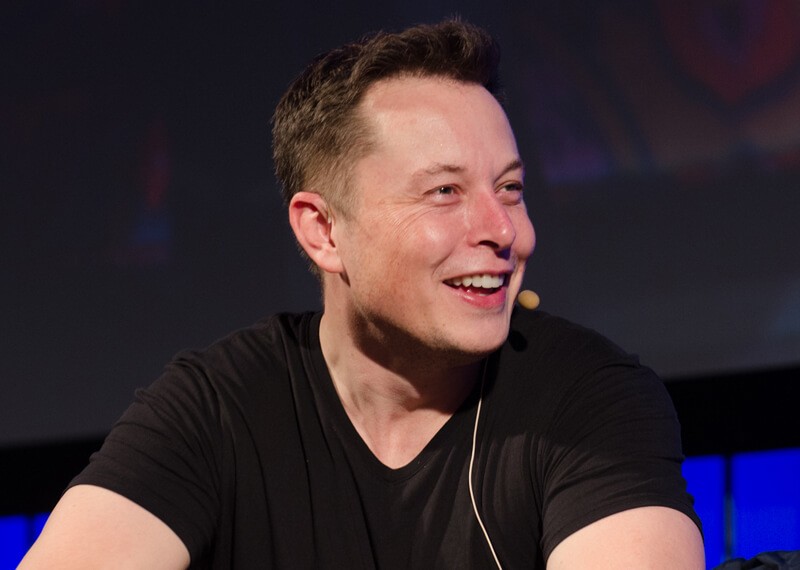 On November 17, Elon Musk on Twitter posted a link of Malone’s popular song ‘Better Now’ and said that he was listening to that song at that moment. His post was followed by a music label named B&b which coincides with the name of Binance’s token called BNB (Binance Coin), here the only difference is of ‘&’.

At the time of this writing, BNB the world’s biggest cryptocurrency is trading at $7.65 as per the data obtained from CoinMarketCap.

Later when the CEO of Binance spotted Elon’s tweet, he not only retweeted the post but also in a humorous way elucidated it as an interest in the BNB.

Zhao made his intentions clear towards Elon’s involvement in crypto ecosystem back in October when the CEO of SpaceX left the Twitter on fire with his tweet that said ‘Wanna purchase some Bitcoin?’ which was followed by a female animation picture that wore a Bitcoin labelled gown.

Elon’s tweet not just created chaos on Twitter while many excited users requested Elon to be the first car maker to adopt Bitcoin but they also spotted the attention of thrilled Changpeng who made an interesting proposal to the SpaceX CEO.

According to that proposal, Changpeng said that he would purchase a Tesla if Elon accepted crypto and further requested him to contribute to the industry. The Crypto fans were in cloud nine and expressed their full support to Zhao’s proposal.

Some of the users also tweeted that Elon’s electric car Tesla might overthrow the Lamborghini tradition that had become a symbol of success for many crypto millionaires who are successful.

About Binance
Binance is a major crypto exchange founded by Changpeng Zhao and Yi He back in the year 2017. The firm moved its headquarters from China to Japan post the ban on crypto trading that was imposed by the Chinese government in September last year.