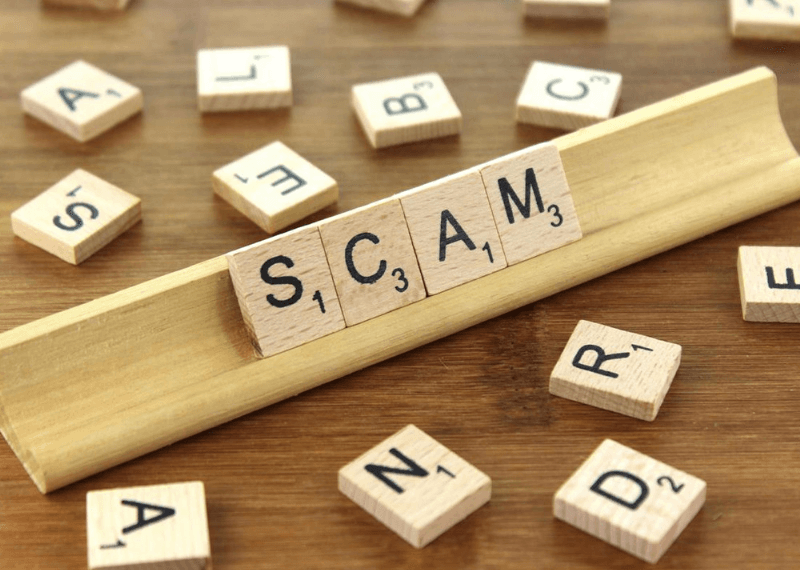 On October 11, the United States Senate Committee on Banking, Housing, and Urban Affairs held an informational hearing for “Exploring the Cryptocurrency and Blockchain Ecosystem.” The attending speakers included globally renowned economist Dr. Nouriel Roubini, who is also a Professor of Economics and International Business at New York University Stern School of Business; and Mr. Peter Van Valkenburgh, Director of Research, Coin Center. Both of them put forward their stances on cryptocurrencies, followed by a QnA session with senators.

Cryptocurrency – The Mother of all Scams

Dr. Roubini is known for his negative stance on cryptocurrency and the blockchain technology underlying it. Roubini, who is one of the few persons who predicted the 2008 financial crash, described the crypto ecosystem as “full of scams, insecure, and useless technology”. He also criticized the blockchain and maintained his stance that traditional financial institutions have already solved the problems blockchain is trying to solve, and that too in a better way. He went as far as to say “Crypto is the mother or father of all scams and bubbles.”

In his testimony, he told senators that when Bitcoin peaked in December 2017, all kind of people went into a buying frenzy without any know-how. “Especially folks with zero financial literacy – individuals who could not tell the difference between stocks and bonds – went into a literal manic frenzy of Bitcoin and Crypto buying,” Roubini said.

Bitcoin has fallen almost 65% from its all-time high value and the total market cap for cryptocurrencies is down more than 60%.

Blockchain is all hype, No Better than Excel spreadsheets – Dr. Doom

According to Roubini, Blockchain is not the proclaimed cure for everything and it is “no better than a glorified spreadsheet’. ”Now that the crypto bloodbath is in full view, the new refuge of the crypto scoundrels is ‘blockchain’, the technology underlying crypto that is now alleged to be the cure of all global problems, including poverty, famines and even diseases. But as discussed in detail below blockchain is the most over-hyped — and least useful — technology in human history,” he said.

According to him, it is high time to end the bitcoin hype. “Bitcoin is a slow, energy-inefficient dinosaur that will never be able to process transactions as quickly or inexpensively as an Excel spreadsheet.”

Van Valkenburgh had a different stance regarding blockchain. ”Is it perfect? No. Neither was email when it was invented in 1972,” Van Valkenburgh said. “The mere fact that it works without trusted intermediaries is amazing — it’s a computer science breakthrough. It will be as significant for freedom, prosperity and human flourishing as the birth of the internet.”

Sh*tcoins, Stablecoins and everything in between

In his 36 page long written congressional testimony, he used the term ‘sh*tcoin’ multiple times. “And a 70% capital loss was a “good” deal compared to thousands of alt-coins (otherwise better known as shitcoins) that have lost on average 95% of their value since the peak. Actually calling this useless vaporware garbage a ‘shitcoin’ is a grave insult to manure that is a most useful, precious and productive good as a fertilizer in agriculture.” Although he apologized to Senate members in the footnotes for using the term.

According to him, stablecoins like Tether (USDT) are “the biggest scam of all” noting that there has never been an audit to check the validity of whether they’re backed by a stable asset like USD.

Other crypto terms like HODL also have different meanings for him. According to Roubini, ‘HODLers’ are “suckers who have hold on their collapsing cryptocurrencies even after they lost 90% of their value” while ‘whales’ are “large early crypto billionaires who are stuck with their fake wealth after the suckers of retail investors – who bought into the FOMO of the peak 2017 bubbles – lost 90% of their investments; those suckers are also called BagHolders”

Roubini, who is also nicknamed ‘Dr. Doom’ by the crypto community, continued his assault against Bitcoin putting forward statements like “Most corporations have found that blockchain technology is no better than a database.” According to him, “No corporation or government would want to be on a public ledger.”

When he was asked whether the world has benefitted from this technology since its inception 10 years ago, he said “not at all” Valkenburgh, however, provided an example where a businesswoman in Afghanistan was able to start and maintain her business because of Bitcoin.