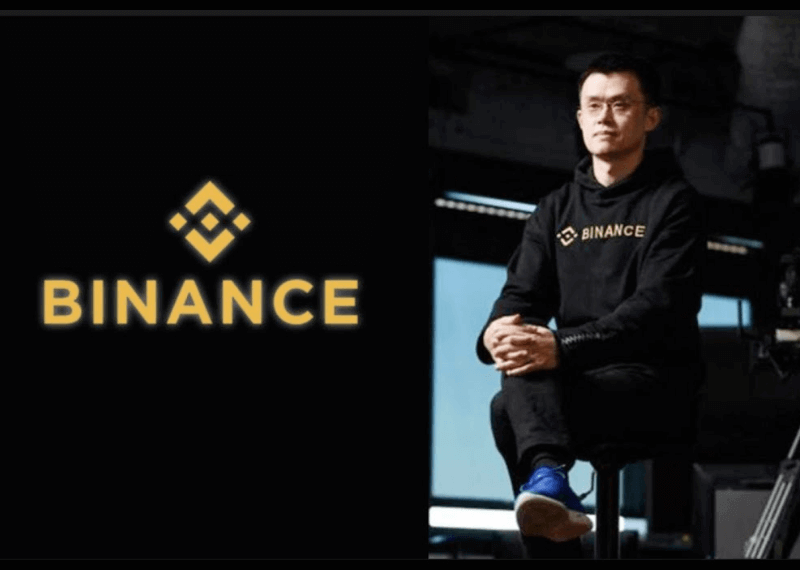 Undoubtedly, no one’s  data is completely secure. A leading news giant CCN reported another such data breach. It mentioned that a hacker has gained access to 100,000 know-your-customer documents from crypto exchanges Binance, Bittrex, Bitfinex and multiple ICOs. But the story has a completely different angle to it.

Interestingly, the evidence not being verified, news sites including Cryptoline News, Ripple News and The Block Crypto lept at gaining first mover advantage which failed miserably. Luckily for the exchange users no incidents as mentioned have been observed.

“We’re aware of this allegation and have investigated the photos in question, but there is no evidence that the leak is from Binance.” She added that Binance has even seen photoshopped versions of the KYC photos allegedly hacked.

Thank you! I can’t believe CCN makes articles/FUD this bad. The original Reddit post didn’t even include Binance. CCN also admit they did not verify or see any stolen data. Irresponsible in-industry journalism. Disappointed! https://t.co/1ACiY13xsd

This implies that if there is a stash of KYC documents, it’s more likely they came from a phishing website—than stolen from the official exchanges. A phishing site is a website set up by malicious actors to look like the official one. It will function in almost the same manner but instead of signing users up to the exchange, will steal their login details. Also, there are a number of fake Binance and other websites.

After CZ’s tweet a tweetstorm followed, where users left no stone unturned to criticize CCN. Looks like the leading news needs to pay a heavy price for publishing this news and even lose its readership.

I commented on CCN a while ago, seems to be more of a tabloid these days, paid articles and pure ?

Too bad, we need trustworthy sources of news.

It is  more likely is that the documents don’t exist in the first place.Interestingly, Collection 1, details of the breach were released on an undisclosed hacking forum. However, the KYC breach was revealed on a discussion forum, Where it didn’t receive a single comment or upvote for six months until CCN’s story.

Also Read: Coinbase to add services for Crypto Whales in Europe and Asia