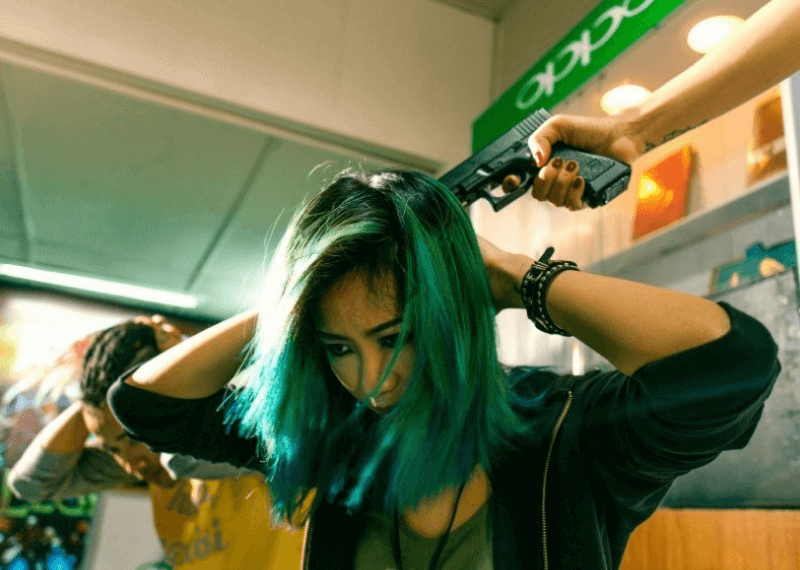 The Seven accused involved in ‘Big Bitcoin Heist’ of 2018 have been convicted to multiple prison terms as per their level of involvement in the crime.

In Late 2018, Sindri Stefansson was nabbed for his part over the biggest heist Iceland has ever seen. Sindri and his team reportedly stole over $2 million worth of Bitcoin mining equipment in an operation. He has been sentenced for four and half years along with his fellow members.

The mastermind Sindri Stefanson hit the headlines in December last year when he managed to escape from the Iceland jail. He bagged the longest verdict and was jailed for four-and-half years. His other team members were sentenced for a total of nine years and seven months.

The suspects managed to steal the items over the course of three trips in a few weeks starting on December 5, 2018. Sindri after his initial arrest managed to flee from his prison cell in Iceland and boarded a flight to Stockholm.

As per the police, Sindri was traveling with someone else’s passport. Later from Sweden, he moved to Germany by train and taxi. Finally, he was arrested in Amsterdam, a post he was declared as an international absconder with his mugshot widely spread.

Surprisingly, he was not punished for fleeing from the jail as it is not a crime in Iceland. Sindri in an interview at Amsterdam said he regrets at going on the Iam and wants to go back to Iceland as he felt threatened in Amsterdam.

The mastermind of the much-publicized theft had several priors and a long rap sheet. He was charged with theft of the mining equipment and was jailed to four-and-a-half years.

The court also sentenced Matthias Jon Karlsson who confessed to break-in and entry at the data center, to two-and-a-half years in prison. The Co-plotter Hafthor was also charged with preparing and planning the burglary and was sentenced to 20 months in prison.

Both Viktor Ingi Jonasson and Peter Stanislav Karlsson will serve one-and-a-half years in jail each. However, the final two accused got off with lesser punishments compared to others.

Kjartan Sveinarsson who enabled communication betwixt two of the other plotters was sentenced to serve a six-month in prison. Ivar Gylfason received a 15-month sentence with twelve of it got suspended.

Besides the jail time, the suspects should pay Advania, the mining firm they stole, the total of ISK 33 million in compensation. However, Iceland still continues to be a refuge for bitcoin miners due to the cheap electricity and chilly weather generated from its geothermal energy reserves.