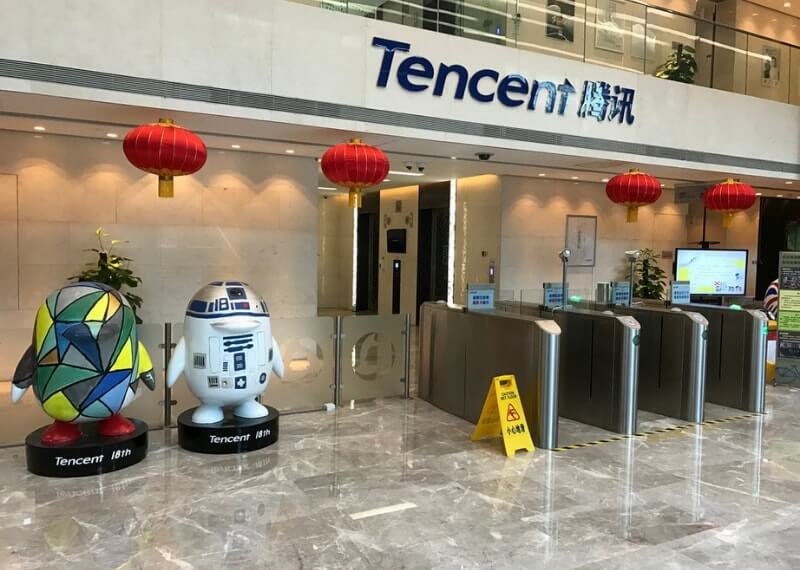 As the digital currencies have become extremely popular and gained value, the hackers have been very active in using the bugs of blockchains for stealing coins. Currently, NEO has fallen prey to hackers.

China’s Tech giant Tencent Security Lab recently warned the NEO community about a vulnerability in NEO’s blockchain network, which hackers are using to steal the tokens from the customer wallets remotely.  The tech giant also informed the node operators and the NEO developers about the vulnerability which can potentially let the hackers to steal coins remotely.

According to the security lab when a customer commences a network node with the default configuration they are reportedly at a threat of forfeiting their funds. Later the Tencent’s Security Lab published a statement on Weibo a Chinese social media platform,  warning the customers about the vulnerability in the NEO’s network.

The company alerts all the ant coin (GAS) holders and the node maintainers to be careful and pay attention to the wallet security and update the customer’s version in time.

The tech giant also published some solutions via which customers can avoid being hacked. The three steps are as follows, Firstly they informed the developers to upgrade to the latest NEO-CLI client version. And secondly, they requested not to utilize the RPC function and manually alter the address of ‘BindAddress’ to ‘127.0.0.1’.

And finally, they explained if RPC should be called for necessity, try to change the port number of RPC, optimizing the https-based port of JSON-PRC or by putting up a firewall.

NEO is one of the well-known digital currencies and has been referred to as the Chinese Ethereum because it is similar to Ethereum that permits developers to create decentralized applications and smart contracts.

Currently, the NEO is trading at $7.95 with a market capitalization of $516 million as per the data obtained from the CoinMarketCap.

The world’s largest crypto exchange Binance recently rated NEO with a gold label along with other projects such as Verge, Nano, and Tron.

Estonia to Tighten Up Regulations for Licensed Crypto Companies