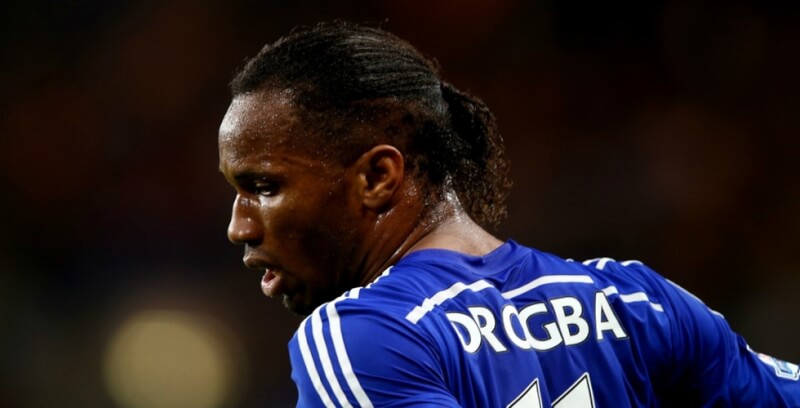 The 2018 FIFA World Cup has come to an end with France running out as the winner however, the list of famous footballers joining the cryptocurrency community keep on increasing and the latest member of that list is the Ivorian footballer and former Chelsea striker Didier Drogba.

Earlier in the week, it was announced by Russian news outlet RT, that Drogba has been appointed as the official ambassador for the cryptocurrency-based social networking platform All.me.

Commenting on this, Drogba went on to explain that he has a lot of faith in the project and even went on to wear a shirt with All.me’s logo to show his extreme support. Not only that, but he has also started using All.me to share his pictures on social media like many other celebrities.

All.me was the brainchild of Armenia’s Honorary Consul Artak Tovmasyan which was launched in 2015 and has raised nearly $30 million. Also, the start-up promises to share 50% of advertising revenue with its users based on factors such as content, activity, and popularity. All.me will have its ICO in the fourth quarter of 2018, and it a hard cap of $100 million.

Named as the “African Footballer of the Year” twice, the Ivorian striker is highly regarded in his home country as he set up the Didier Drogba Foundation and donated £3 million to build a hospital in his hometown.  Given his past social contributions, it shows that Drogba is a true believer in the vision of All.me and he would surely receive massive support worldwide due to his generosity.

Additionally, Just in the previous week, amidst the ongoing FIFA World Cup Ronaldinho, another football star, announced the launch of his own crypto project titled Ronaldinho Soccer Coin (RSC).

Blockchain-based Fundraising Launchpad, AlaldiEx To Launch Its Trading Exchange With OTC Feature on the 15th of June