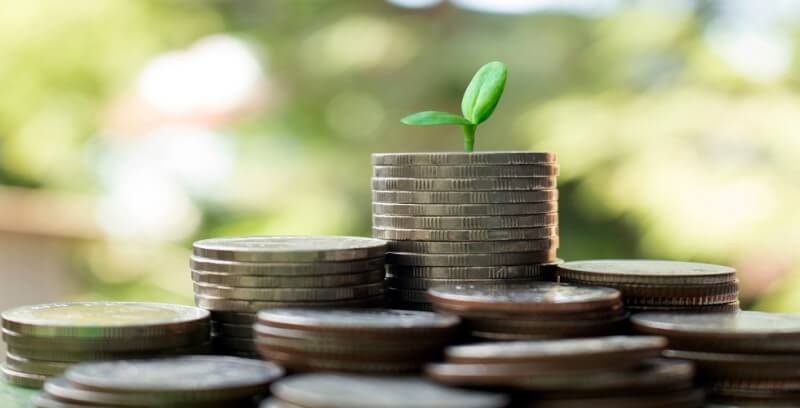 Nervos Network announces the completion of its $28 million Series A funding round.

Earlier today, July 18th, Nervos Network, a Blockchain start-up made an official announcement stating that it has successfully completed a $28 million Series A funding round.

As per the statement released by the start-up earlier in the day, it stated that many big-time investors like venture capital firm Sequoia China, token-focussed hedge fund Polychain and also several China-based blockchain start-ups like imToken and wallet services Bixin have been involved in the series A funding round.

The statement released by Nervos Network also revealed that the firm plans on using the newly gained finances to grow Nervos’s product and engineering team, with the goal of improving the efficiency of its own enterprise blockchain infrastructure.

The main aim of the blockchain start-up which was Co-founded by Jan Xie, an ex-Ethereum foundation developer who authored the Ruby enactment, is to develop its own public blockchain network, which would also be called Nervos.

Nervos Network claims that their system would provide a solution for common blockchain issues of security and scalability simultaneously because their system implements a hybrid approach, that combines a public blockchain with another layer of what it calls an “application chain.”

By implementing this approach, it would allow firms to create decentralized applications over a secure public network and simultaneously run them in the application chain layer, which in turn completely eliminates the need for firms to commit “their entire tech stack towards the blockchain.”

In the announcement Xie, went on to add:

This new funding is especially significant as it marks the latest investment move by Sequoia China in the blockchain industry, as the venture capital firms had previously participated in the series B funding round of Bitmain.

Crypto Investments Are Surging: Where Is The Money Coming From?