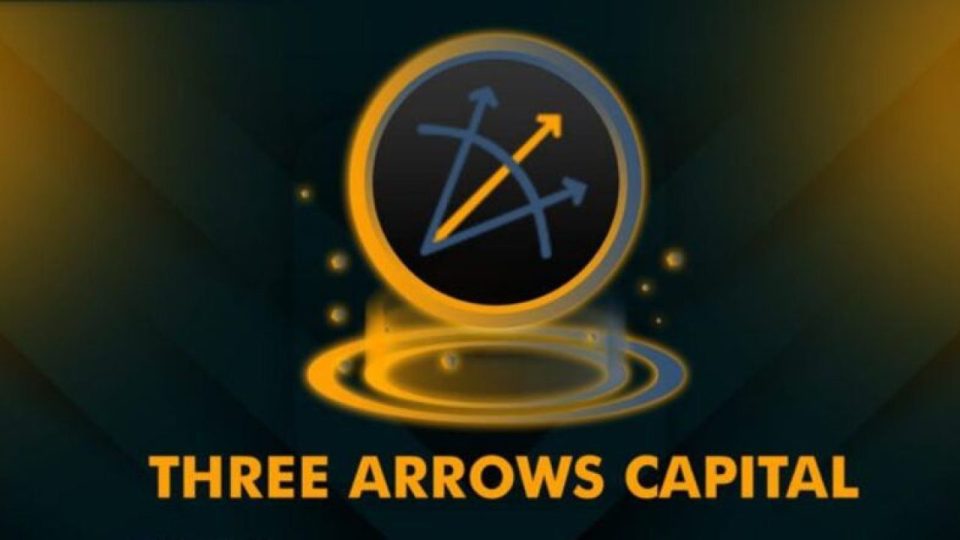 Three Arrows Capital, better known as 3AC, a crypto investment business, filed for Chapter 15 bankruptcy on Friday, according to Bloomberg.

Even if it was predicted, the revelation marks the end of an era for the well-known, decade-old organization that, according to blockchain analytics platform Nansen, last handled $10 billion in assets in March.

Typically, Chapter 15 bankruptcy is used to safeguard the assets of a debtor, since it permits foreign and US court systems to work together.

Voyager Digital had already banned trading and withdrawals after discovering that Three Arrows owed the company $646 million in overdue debts. On Monday, Voyager handed Three Arrows a notice of default.

The fund was ordered to be liquidated by a British Virgin Islands court on Wednesday because it was unable to pay its debts. And on Thursday, the Singapore Monetary Authority penalized Three Arrows for “false information” and “misleading” it.

The Past of Three Arrows Capital

Su Zhu and Kyle Davies formed the business in 2012, and it boasted positions in several of the biggest crypto projects and firms, including Bitcoin, Solana, Axie Infinity, Ethereum, and BlockFi.

In May, Do Kwon’s algorithmic stablecoin UST destabilized and fell in value, costing the corporation over $200 million. 3AC’s holdings were subsequently liquidated by BitMEX, FTX, and Deribit. Eyes have turned to Celsius, a company that is also said to be in the midst of bankruptcy proceedings.

A survey conducted in Latin America suggested that 51% of the respondents have made a crypto transaction: Reported Mastercard