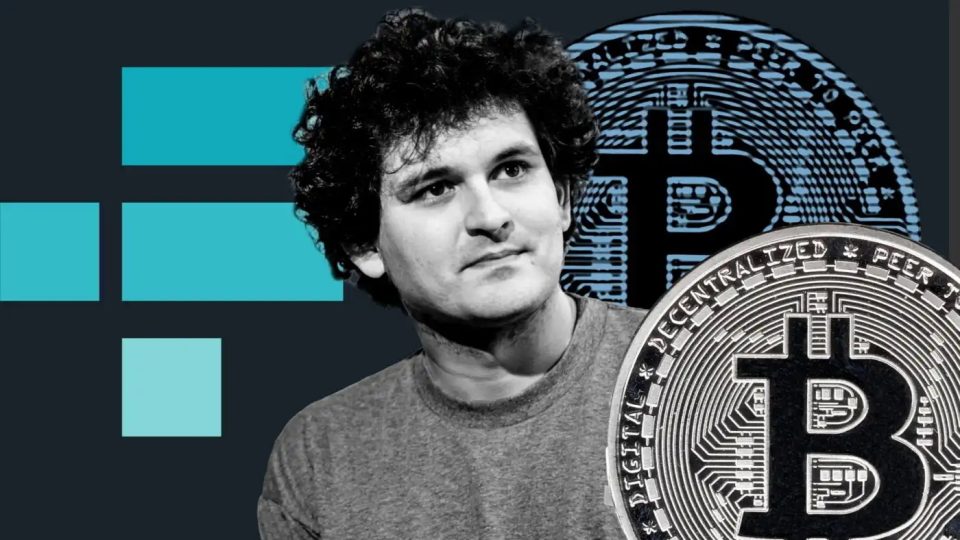 Sam Bankman Fried, a suspected fraud crypto entrepreneur facing trial charges in the United States has reiterated his charges saying that the FTX US is solvent. He claimed on Tuesday that FTX US most likely has “hundreds of millions of dollars in surplus of customer balances.” The 30-year-old also made mention of the Substack article on his Twitter page.

FTX US is solvent, as it always as been.https://t.co/XjcyYFsoU0 pic.twitter.com/kn9Wm9wxjl

According to him, FTX has more than sufficient funds to pay back U.S. clients who, in his “best estimation,” are due somewhere between $181 million to $497 million. A total of about $5.5 billion in liquid assets, including $1.7 billion in cash, $3.5 billion in cryptocurrency, and $300 million in securities, according to FTX debtors, have been located.

The former billionaire was charged with eight offences, including conspiracy to defraud the United States, money laundering, wire fraud, and campaign financing laws. Federal authorities in the US Southern District of New York (SDNY) asserted that Bankman-Fried defrauded investors and clients deliberately since 2019.

According to the reports, he has misused the clients’ funds to finance his lavish lifestyle and transferred them into his private crypto hedge fund.

What Is the Current Status?

Bankman-Fried is out on bail while sporting an electronic monitoring bracelet. Further, he pleaded not guilty to accusations of campaign finance violations and fraud. He is accused of being the mastermind of one of the worst frauds in American history after defrauding investors out of $1.8 billion by representing that FTX had effective risk management and controls.